Random number generators, or RNGs, make modern video gaming possible. Without them, there would be no procedurally generated worlds to explore, no loot to find, and no enemies to defeat.

This article will explain everything RNGs do to give you the most authentic gaming experience.

Also, Read: Mobile Games and Experiences That Can Give You the Most of the Platform

RNGs are exactly what they sound like. They generate random numbers!

“RNG” might sound like a technical term, but it’s actually much more commonplace than you think. A dice or a roulette wheel are each perfect examples of RNGs in everyday life. Each roll produces a different number to give games the variance they need to be interesting.

There are several types of RNG. The above-mentioned examples are TRNGs, or “true” RNGs. In addition to these, there are PRNGs – an abbreviation that refers to pseudo-RNGs, a type of technology that emulates TRNGs. The difference is a bit like hardware and software because PRNGs use algorithms instead of physical devices to arrive at their randomized sequence.

Regarding video games, developers use PRNGs to give video games that special spark of originality. Below are a few examples of how they work in gaming.

PRNGs play a key role in making games like online roulette possible. Since they are algorithms that generate a sequence of numbers that are theoretically unpredictable, PRNGs make online roulette as spontaneous as the real thing. Without RNGs, the game would be completely deterministic and predictable, taking all the fun out of it!

The way it works is simple: each wheel’s spin is determined by a random number. That number is then used to determine where the ball will land. Depending on whether you’re referring to the American or European variants, there are either 37 or 38 possible outcomes. Even though we know roughly where the ball will land each time (in any one of the aforementioned 30+ locations), we can’t predict it with 100% accuracy.

Behind the scenes, PRNGs quickly turn out a number to keep the game flowing. Since it’s an algorithm, it assures that a random number gets picked, so players can enjoy a game as fair as a real roulette wheel.

Have you ever wondered how titles like Counter-Strike or Halo create such believable and engaging experiences?

Developers work hard to give games as much replay value as possible. To create an authentic environment, they use RNGs to determine certain conditions, including weapons, battles, and character interactions.

PRNGs select variables that will determine a specific action. For example, they can be enlisted to determine which direction a grenade throws with ricochet in when it hits an object. And that’s just one thing happening in the background! Several PRNGs are working simultaneously to create an environment in which you can truly immerse yourself.

Bringing in the Loot

From the weapons and armor in role-playing games to the crates and cases in first-person shooters, getting new loot is a huge part of the gaming experience for many people.

RNGs determine everything from items you find in loot boxes to how frequently they appear. Obviously, all gamers have their favorite loot items, but having a variety keeps people curious. In some games, it can take a few plays before coming across certain objects. It’s those little easter eggs that make games special and unique.

However, some people are critical of the implementation of RNGs because they feel they limit them in certain aspects. For example, when gamers beat a particular boss that’s difficult to defeat, they don’t get the loot that they think they deserve. Or they feel like they made the right shot, but the RNG didn’t ascribe the value to it in the way they feel it should have.

Of course, these are simply the preferences and opinions of a few gamers, but some developers are trying to find ways to reach a middle ground.

Even though some gamers have mixed opinions about RNGs, there’s no doubt they play an integral part in giving video games that extra touch. In online games, they help make the game fair and great for replayability. Additionally, RNGs help action-adventure games to create a fascinating, enveloping world.

Next, Read to Know: 8 Skills to Become a Video Game Developer 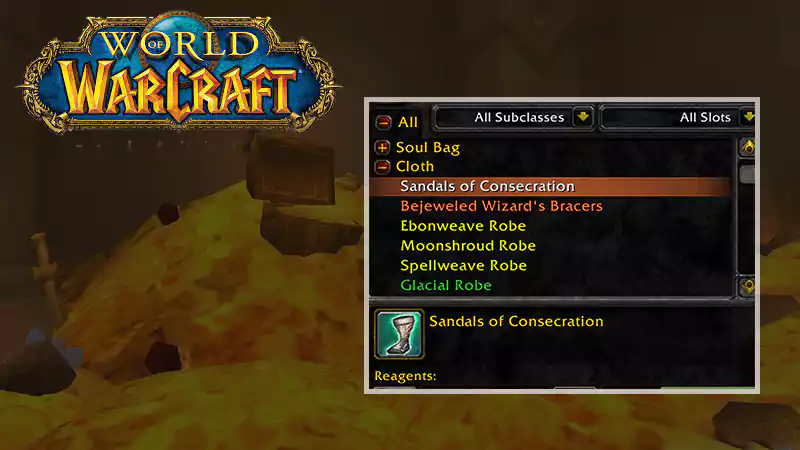 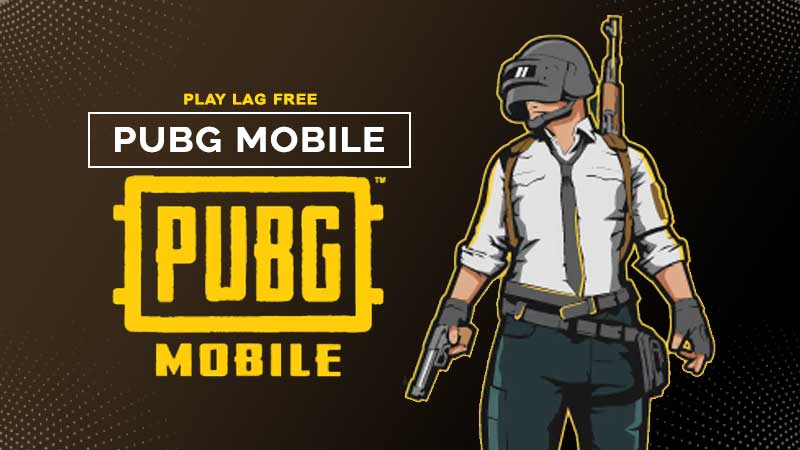 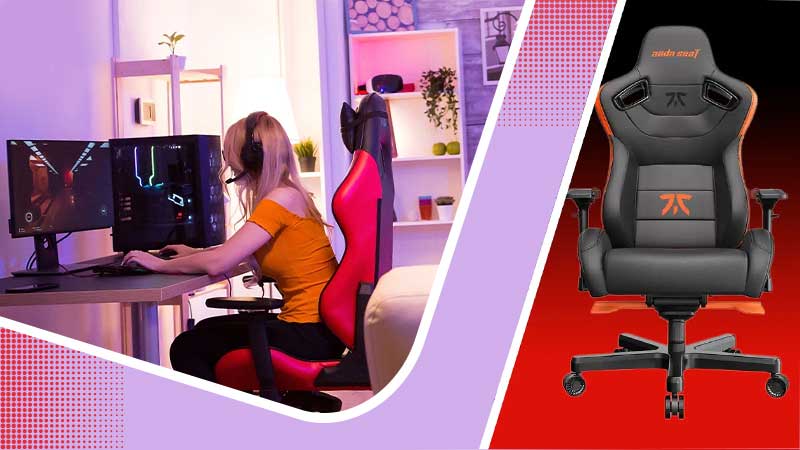 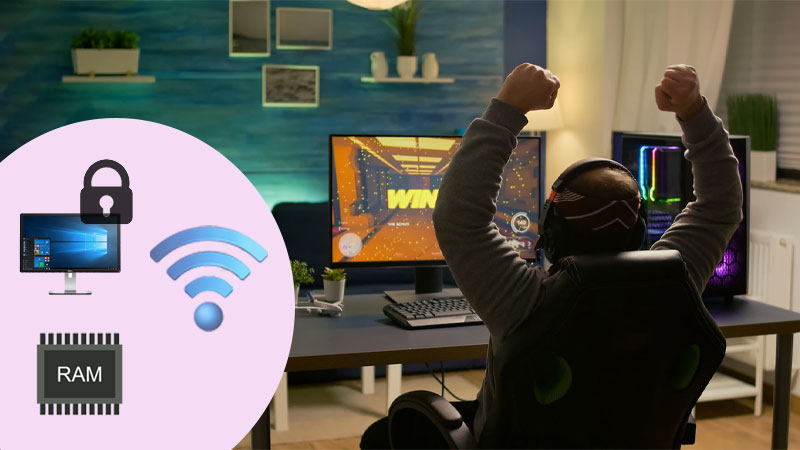 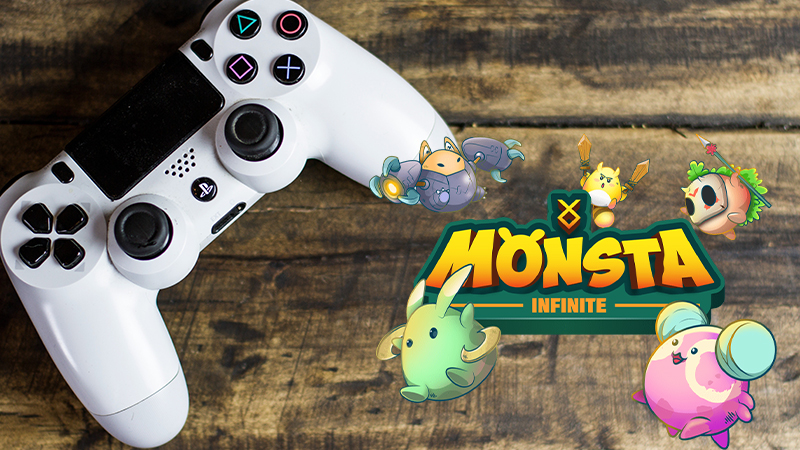 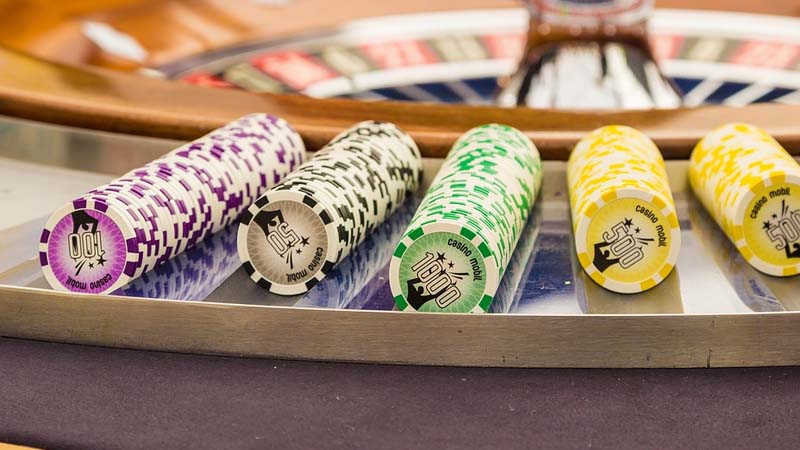