Ever since the eruption of social media platforms around the world, it’s become more and more evident that to be successful in whichever endeavor you´re in, having a strong social media presence is key. Sports organizations and teams from around the world were quick to notice this and have made it a point to be as present and relevant on all of the most popular social media platforms as possible. For football teams, for example, being a part of the Monday night football slate, one of the most-watched games every week of the NFL season, doesn’t cut it anymore for exposure alone.

More and more teams from different sporting leagues around the world have taken to social media platforms like Instagram, Facebook, Twitter, and Tik Tok to be able to reach bigger numbers of fans from around the world and engross higher numbers of engagement and publicity. But how are they using said social media outlets to become more relevant, personable, and engaging with their fans? Let’s take a look.

Portraying What Everyday Life is Like Instead of Just Highlights

When a football fan watches an NFL game, what they see on the field is two teams with superhero-style athletes battling it out for supremacy on the gridiron and on the scoreboard. All around, fans are treated to highlight-reel style plays that make them fall in awe of what they’re witnessing. And while that could certainly be enough to captivate a major portion of sports fans around the world, that doesn’t necessarily make them form a personal and more intimate engagement with their favorite teams and athletes.

At the end of the day, the plays they see and the massive feats of strength they’re experiencing be it through the screen or in the stands of the stadiums make for great storytelling material, the kind that starts out with a “did you see X make that catch? or how did Y make that tackle?” but it’s not something that fans can truly relate to with their teams and stars daily. This is why teams from around the world on social media have made it a point to show a more human and lightheaded side of themselves as a means to portray relatability.

Showing fans what day to day life is like within the workings of their teams, how the athletes they admire go about their days, just being regular people like them, and showcasing more laid back attitudes has become one of the best exercises for teams within their social media campaigns to form stronger and more personal relationships with their fanbases. This ultimately allows fans to feel like they can relate to their heroes, that they can have some common ground in which to stand on and share and it ultimately leads to better, stronger, and more active interactions.

In the world of sports, it’s totally understood that you are what you are and who you are not only based on your athletic accomplishments, but also on how your fans portray you. What good is there in winning games, championships, and accomplishing records if you don’t find a way to pay it back to the loyal and passionate fans that have your back in every move, always cheering you on, lifting you when you’re down and showing you that no matter what happens, you’ll never be alone? This is something that sports teams around the world have taken notice of and have properly taken to social media to pay back in a way.

Nowadays, more and more teams focus on making fans feel more included in their organizations by highlighting their dedication, their passion, and unwinding love. They have made it a point to show the world that in great ways they are who they are because of their fans. Teams make it a point to show the world that appreciation and love is a two-way street between them and their followers. This allows fans to feel just as important as the athletes and lets them know that in their way, they’re heavy contributors to all successes that the teams achieve.

Being There for Their Communities

You can have one of the most successful teams in the world in your city, that if you’re not “repping” for your town, then what is it all about at the end of it? Teams in different leagues from around the world of sports usually take to social media platforms to show the cities in which they play all of the love they can dish, as a perfect sign of community and strength. Sure, not all athletes in every single team in the world usually belong to the cities or communities in which their teams are part, but that doesn’t mean they can’t show love and appreciation daily, and that’s something in which teams on social media excel at.

You could be a team in one of the biggest cities in the world, or a team in one of the smallest cities in the world, at the end of the day, size doesn’t matter, what matters is that you show your city and your tribe the love it’s showing you right back. The bonds that teams form with their home cities are one that when tended to and taken care of appropriately can be as ironclad and long-lasting as any other. 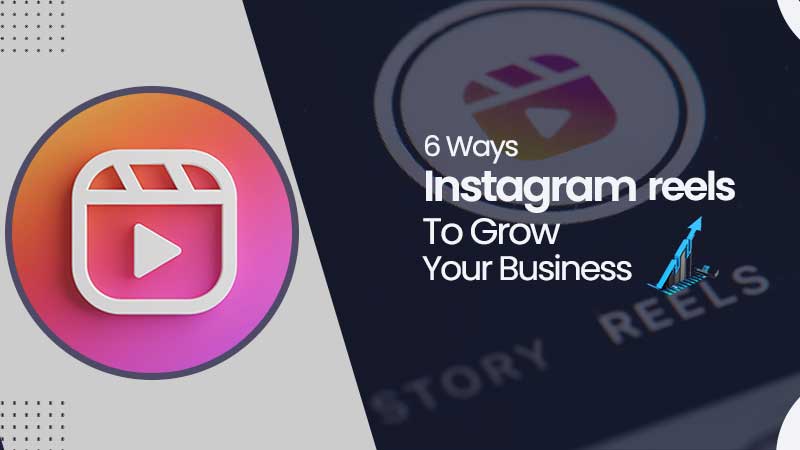 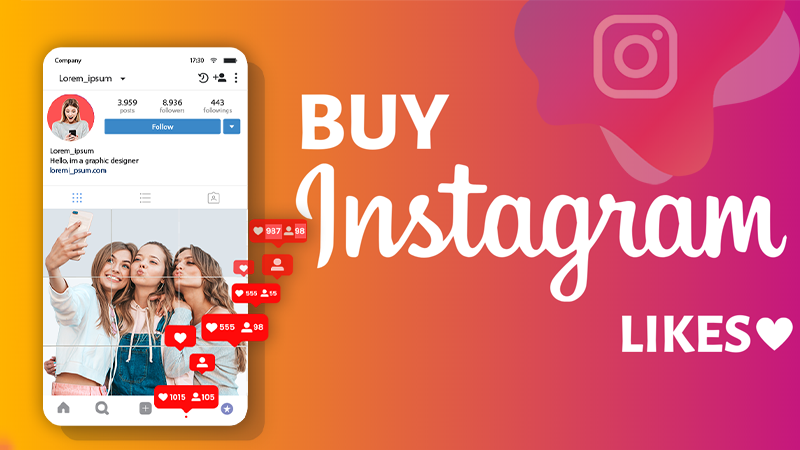 How Social Media Can Help Us in Business 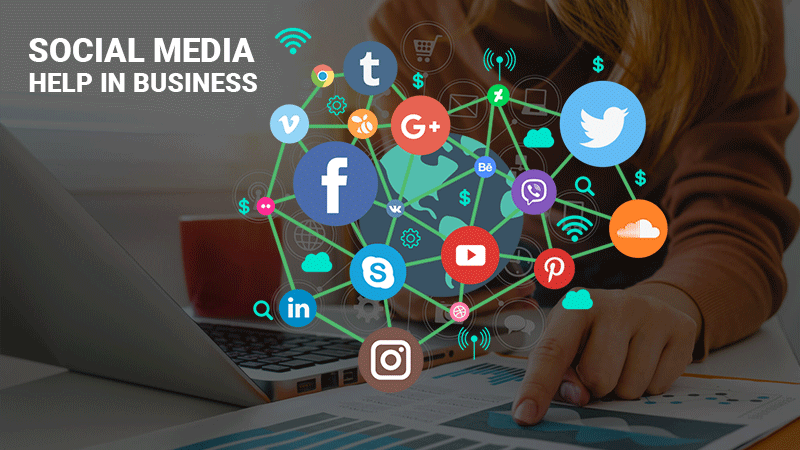 How to Stay Safe When Using Social Networks? 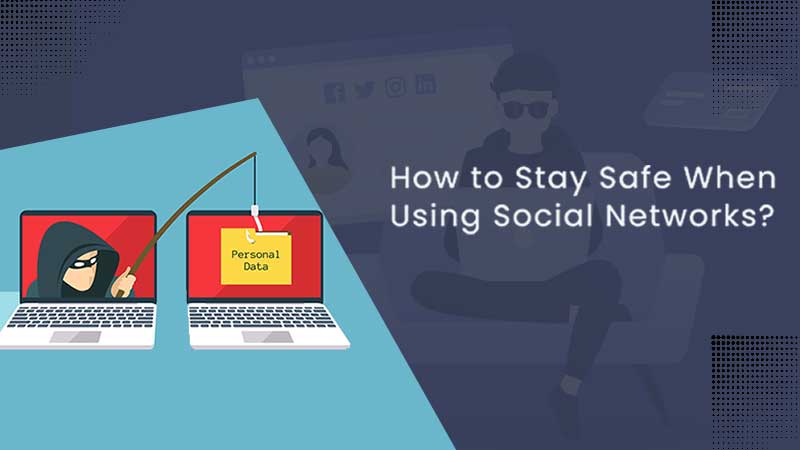 Using TikTok to Market Your Business 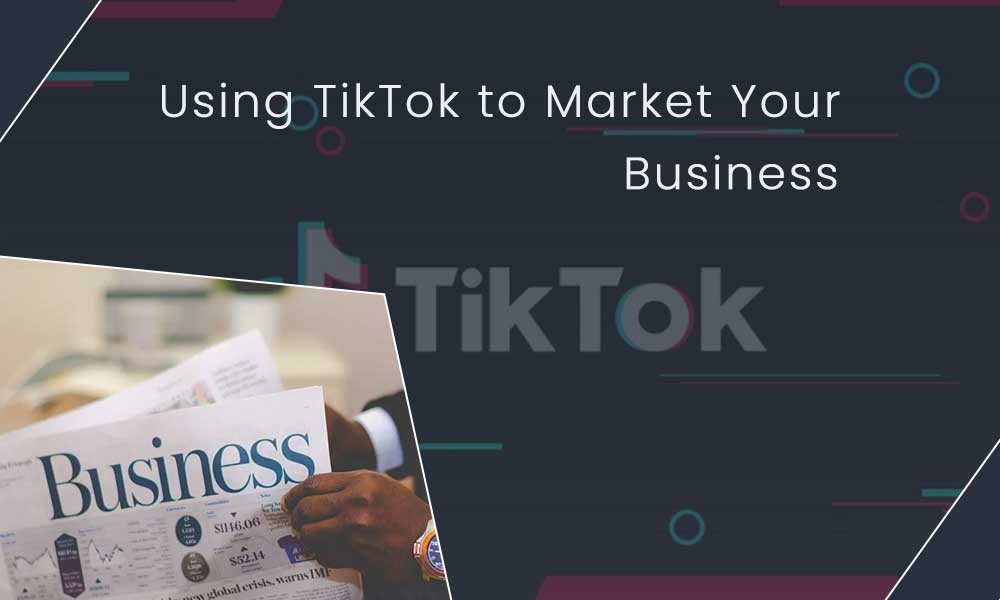 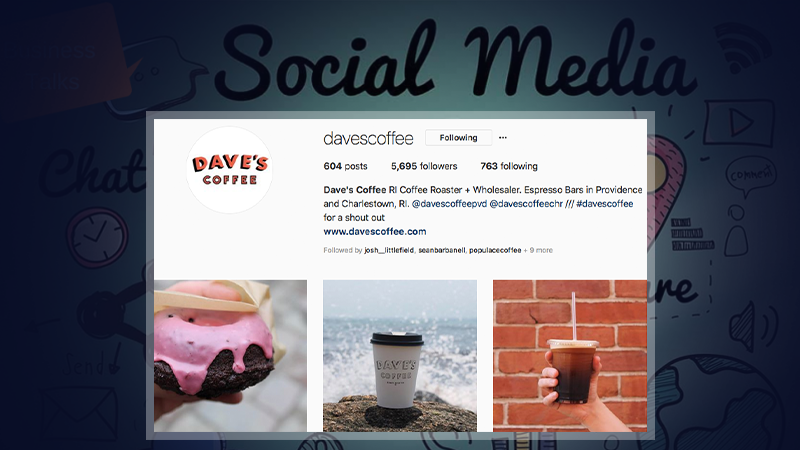 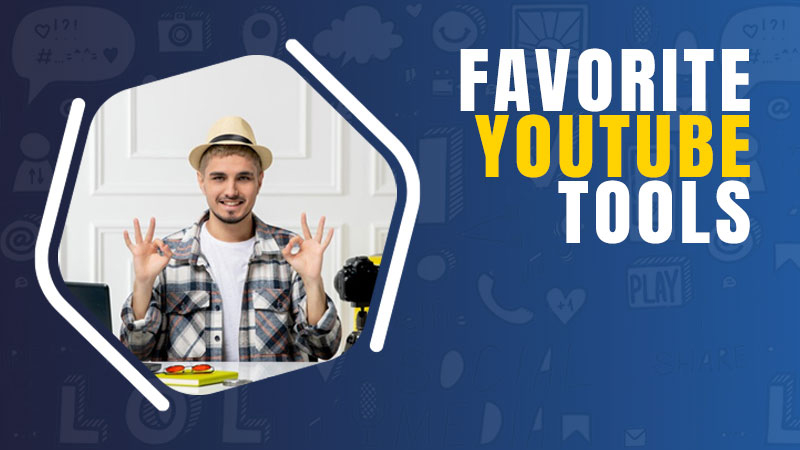 How TikTok Has Changed the World of Tech… 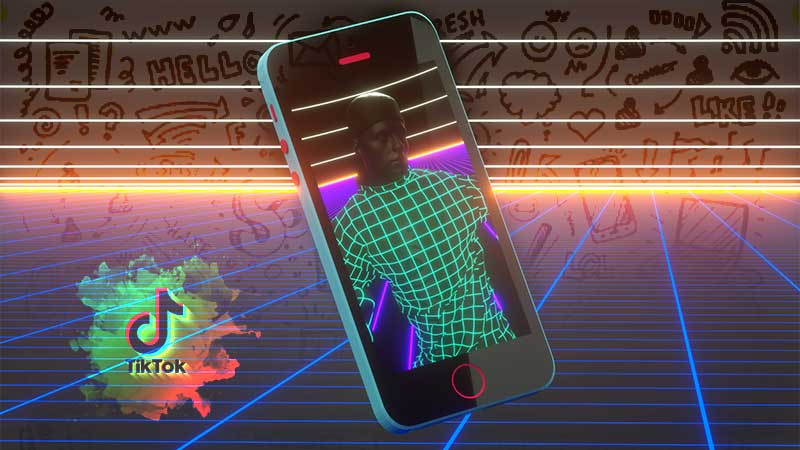 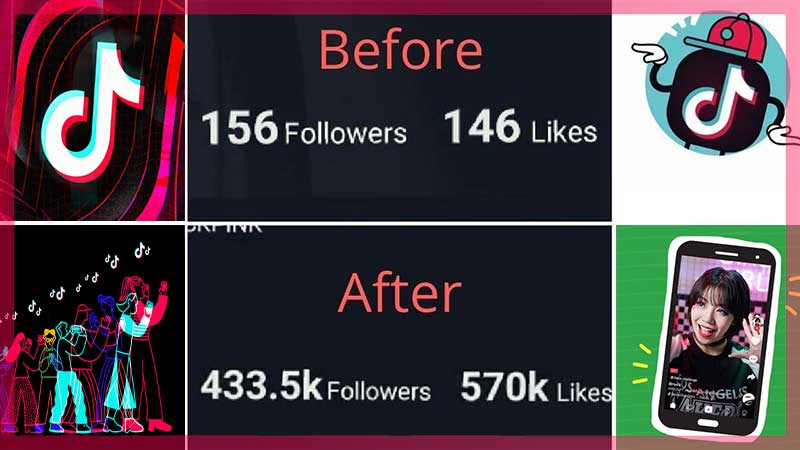