Why are eNotes and eVaults Special in Shaping the Future of Real Estate Deals?

DocuSign is a well-known method for signing papers online, and many of us are acquainted with it. But why can’t a promissory note have a digital signature slapped on it, and what exactly are an eVault and eNote?

The Uniqueness of Promissory Notes

Traditionally, a negotiable promissory note on paper proved the responsibility to repay a mortgage loan. Several government-sponsored enterprises (GSEs) such as Fannie Mae, Ginnie Mae, and Freddie Mac will buy the mortgage-backed note that the original lender sold them. As a result, the GSEs pool and bundle mortgages into Mortgage-Backed Securities (M.B.S.) and resell them on the secondary mortgage market.

Low-risk investments due to GSEs’ guarantee of principal and interest on a note even if the borrower fails to pay. Lenders free up money to make new loans by selling the notes they hold, and the open market trading of notes, which is a large industry, continues.

What is the Procedure for Transferring a Note?

However, reassurance and protection were more vital for the industry and the borrowers. There is a black market for electronic copies of promissory notes signed by borrowers that can be easily duplicated and forwarded by email instantly to an infinite number of people.

You can sell these copies to unwary buyers, and borrowers could be subject to multiple counterfeit claims because you resold their note to numerous investors without anyone knowing; one of the electronically signed promissory notes was counterfeit. The mere addition of an electronic signature to a PDF of a note is inadequate, which is why eNotes needed specific attention and law.

Virtual concepts like NFTs and the Metaverse have changed things drastically in every field.

Electronic versions of paper-based negotiable promissory notes are known as “eNotes.” It isn’t simply a promissory note in pdf format; it’s much more than that. The U.E.T.A. (Uniform Electronic Transfer Act) of Florida, codified in Florida Statute 668.50, provides the legal foundation for the signing, storing, and transferring eNotes from one buyer to another. Under Florida’s Uniform Electronic Transactions Act (U.E.T.A.), an eNote is sometimes a “Transferrable Record.” “Control” and the “transfer of control,” instead of “possession” and the “indorsement,” criteria of a promissory paper note, are emphasized in eNotes. In addition to passing Florida’s legislative standards in 668.50(16), eNotes must meet Fannie Mae’s requirements to be acquired by a GSE (such as Freddie Mac).

The eNote is “registered” in the MERS® eRegistry, but that is not where it is “stored.” When it comes to electronic notes, the eRegistry of the MERS® is like a library. It just keeps track of who has access to the eNote and where it is kept in the eVault. The lender or authorized custodian holds the real eNote in an “eVault.” It’s possible to put an eNote in an electronic vault, which may be linked directly to the MERS® electronic registry. There must be adequate controls in place to ensure that the “authoritative copy” of the eNote, which is in the lender’s “possession,” has not been changed after it was signed, so the eVault must have the required safeguards in place. Consequently, an eVault is a crucial part of ensuring compliance. While most controllers rely on third-party services to keep their eVaults up and running, some manage the software platform themselves. 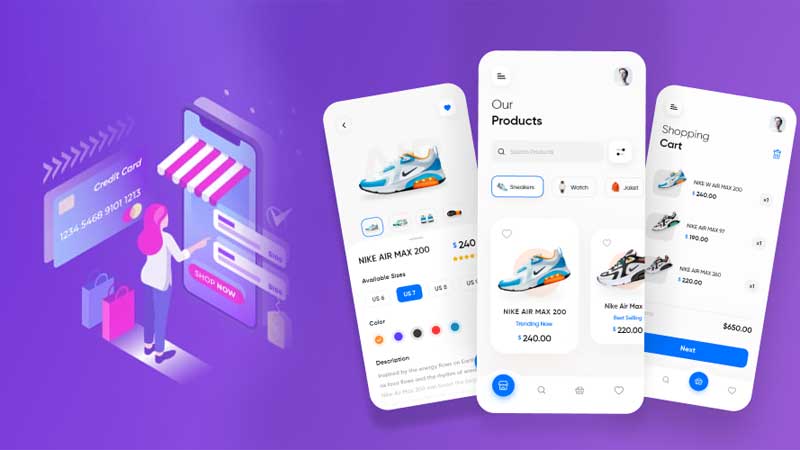 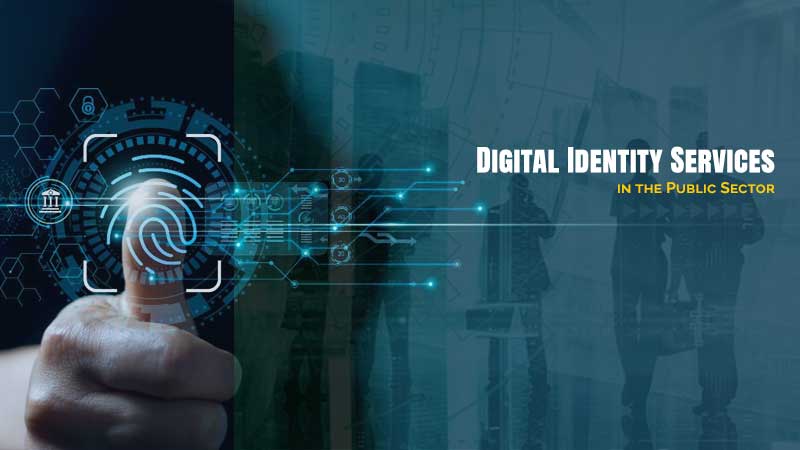 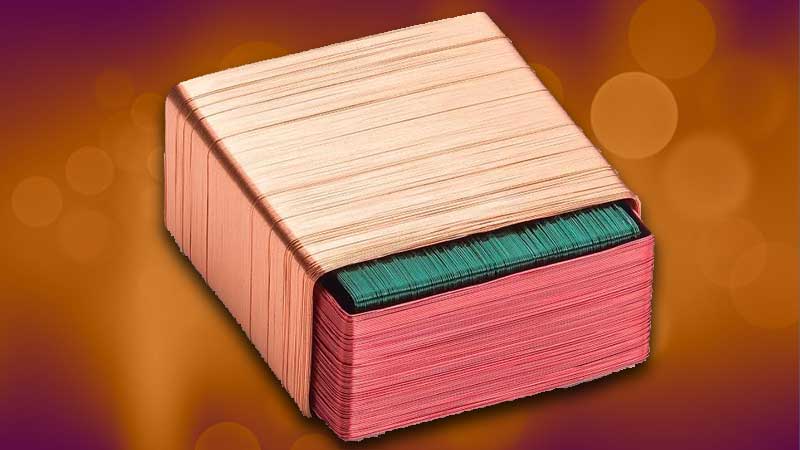 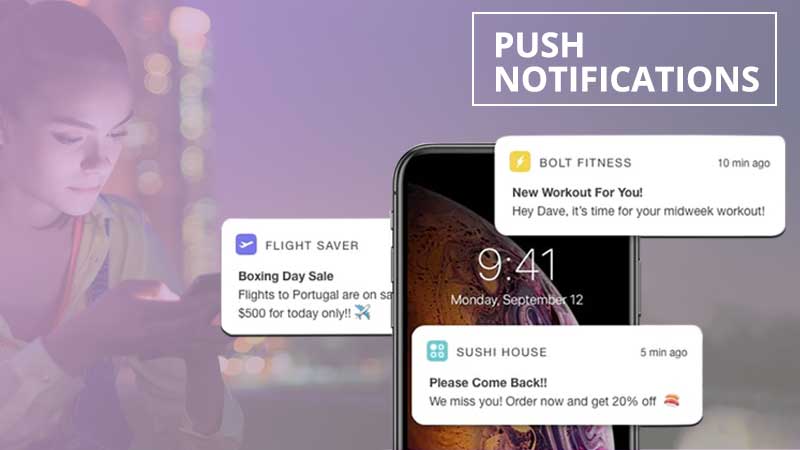 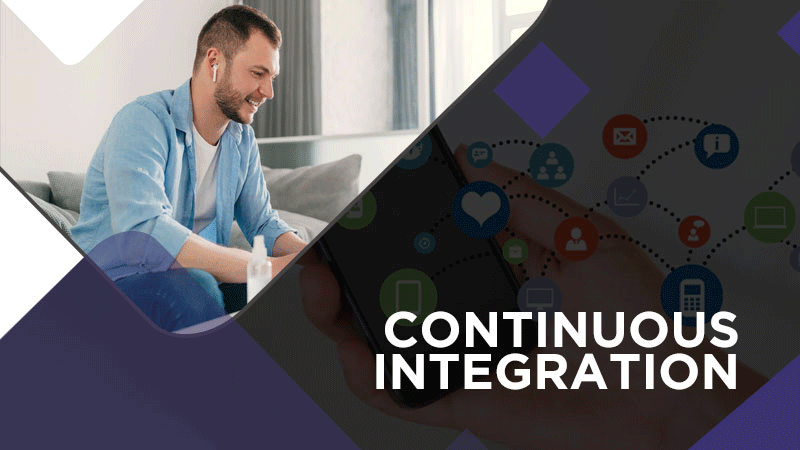 How to Prepare for Data Analytics — A… 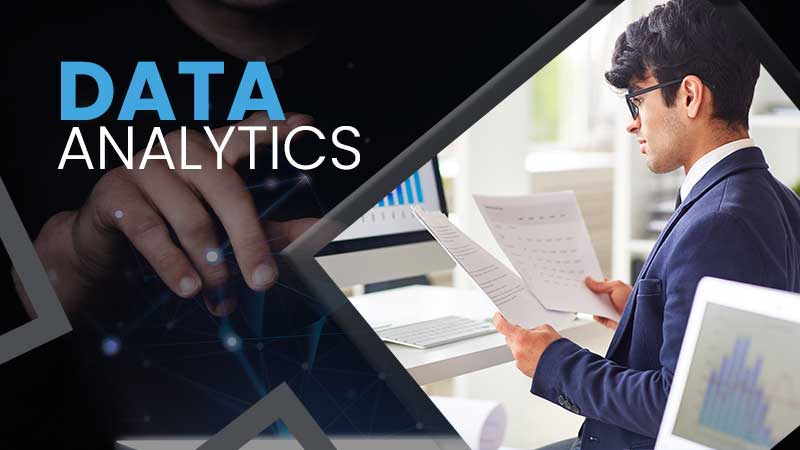