In order not to bother with the choice of platform, you can immediately turn to node js application development company Fireart for help, who will help you implement the project.

Javascript, originally called LiveScript, was created in 1994 by Netscape Communications Corporation and inserted into its Netscape 2 browser in 1995. Later, Microsoft also developed a very similar language (JScript), which, however, did not have the expected success and disappeared for a short time.

Javascript is a scripting language, more specifically, the most commonly used scripting language on the web, which falls into the category of client-side interpreted languages.  This means that the Javascript script is saved in a text format (such as HTML) and sent by the server to the user’s browser, which interprets the code and converts it to binary code, and performs the actions described in the file.

It is the safest and most reliable scripting language because numerous security checks are performed before the code is executed (for example, checking to see if the script is trying to access data contained on the hard drive).

Scripts are of limited power for security reasons, so it is not possible to access the resources of the computer, which instead allows another language, Java, to be made much more secure because applets (Java scripts) are “signed”, i.e. certified by one or more specific bodies.

The Javascript code is executed by the user’s browser so the server is not overloaded and lower capacity servers will not be overly affected even if multiple users request the same page at the same time.

The code of the script must be downloaded completely before it can be executed, so if the data the script uses is large it will take a long time to download, using the script on the server is faster as only the execution result needs to be downloaded.

The big problem, which can also be an advantage, is that the code is downloaded “in the clear” and can be read by anyone, which makes it difficult to make the script private and not copyable, but also allows you to use a graphical effect found on the net to decorate our site without any problems.

To be useful in building scalable network programs such as web servers, Node.js, an open-source cross-platform runtime for the server layer (but not limited to it), was created.

Unlike most JavaScript code, it does not run in the browser, but on the server. It implements some CommonJS specifications. Node.js includes a REPL for interactive debugging.

It is known as a technology that allows you to work with Javascript on the server-side, but little by little Node is gaining an important place in the community.

Node.js is based on the Google V8 Javascript engine, which is designed to run in the browser and execute Javascript code extremely fast. The technology behind Node.js makes it possible to run this engine on the server side, opening up new possibilities in the development world. To do this, Node.js has developed a wide range of libraries that are comparable to those of other platforms. And, on the other hand, some functionality that didn’t make sense in a server environment was left out, such as using the Document Object Model. Node.js works with a single thread of execution, which is responsible for organizing the entire workflow that needs to be executed.

And this is especially good for real-time applications that need to maintain a constant connection between the browser and the server (online games, chats, collaboration tools, etc.).

Among the five benefits of its use are the following:

With Node, you can use javascript as a scripting language in your console (like bash, etc.).

This allows the same language (javascript) to be used on both the client and the server.

It offers very good package management thanks to NPM (if you want to do something, there is probably a library/package that already offers this). Behind Node is a large community of documentation, tutorials, and new modules.

With Node.js on the server, you can do everything you need – file access, database access, client connections, etc.

Which platform to choose is up to you. Now you know the features and characteristics of these platforms and you can definitely make the right choice.

10 Reasons Sustainability Matters for Your Business 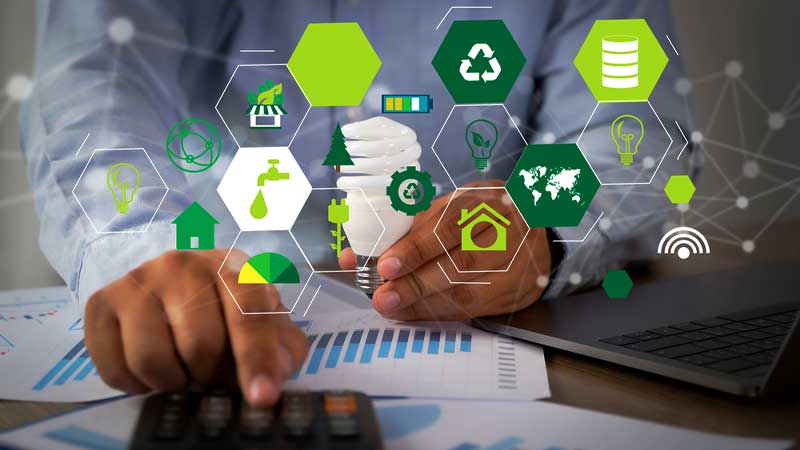 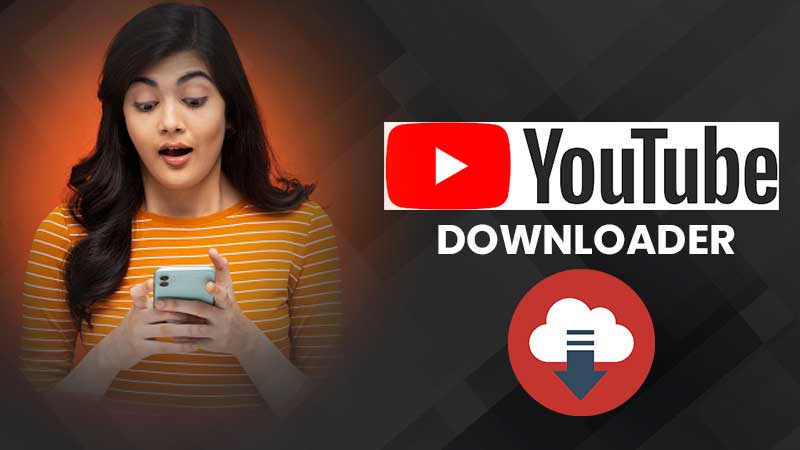 How to Fight Against Scam Calls 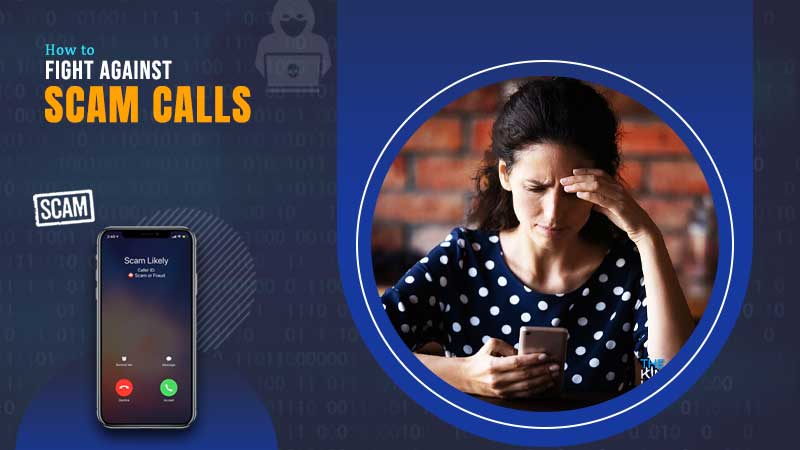 The Most Profitable Way to Keep a Mileage… 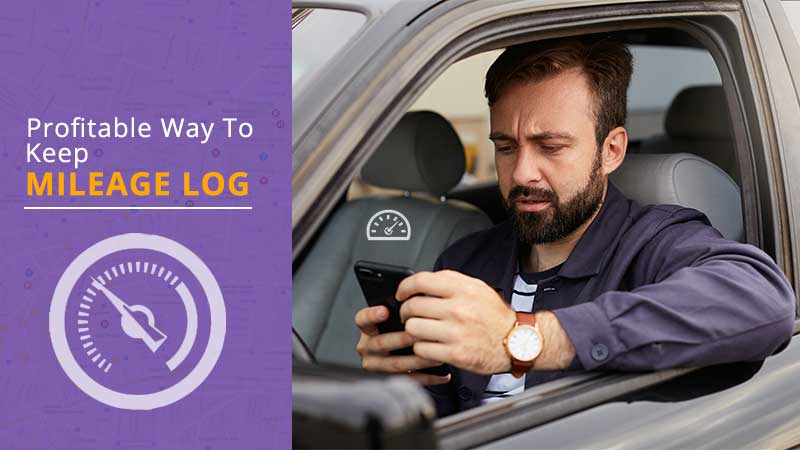 Know What Type of Software Do Bookkeepers Use… 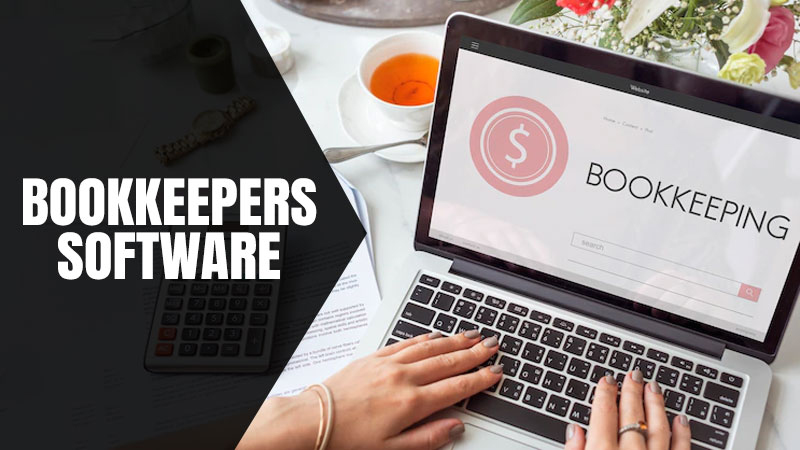 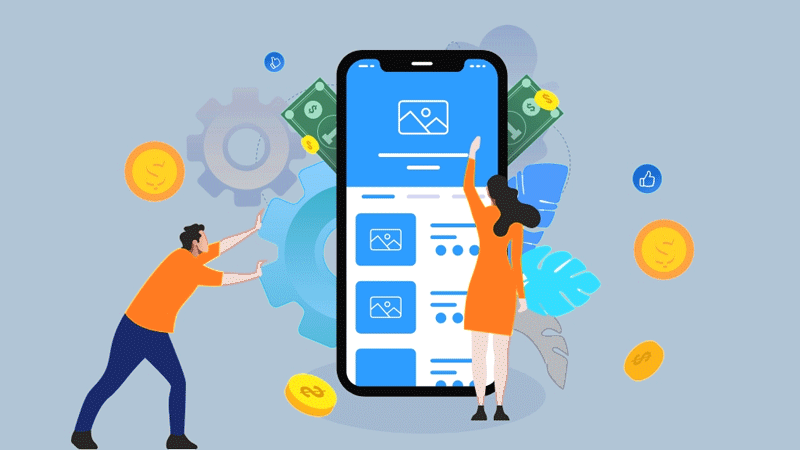 What to Expect from MuleSoft Connect 2022? 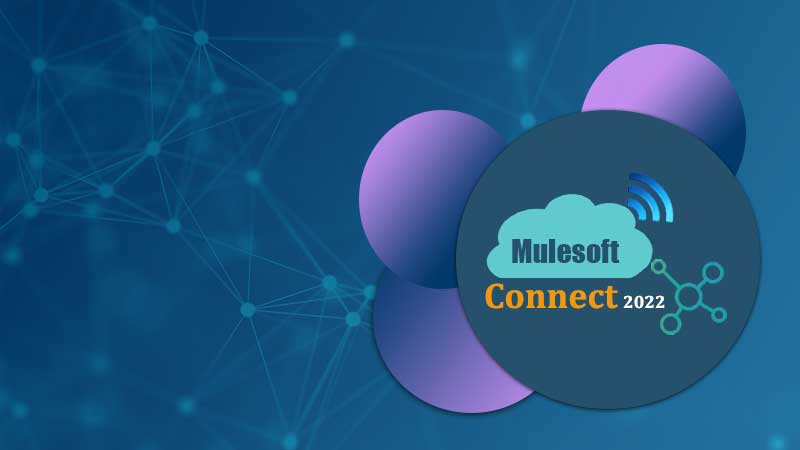 How to Make UAT Testing Awesome 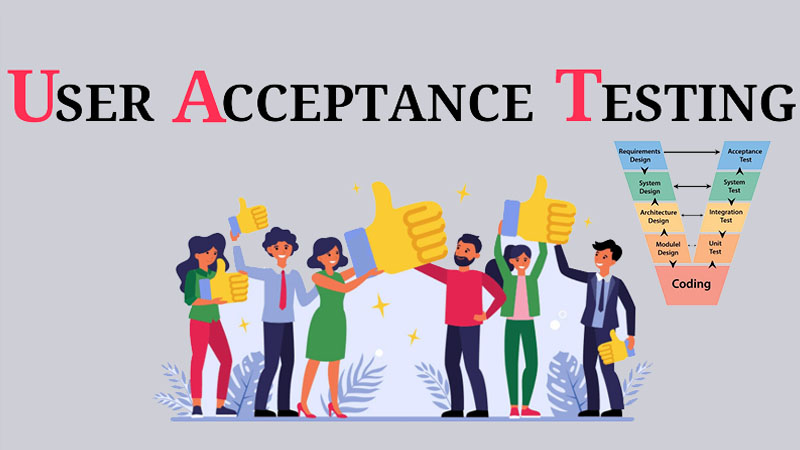