Who is Eligible for Artificial Intelligence Course? 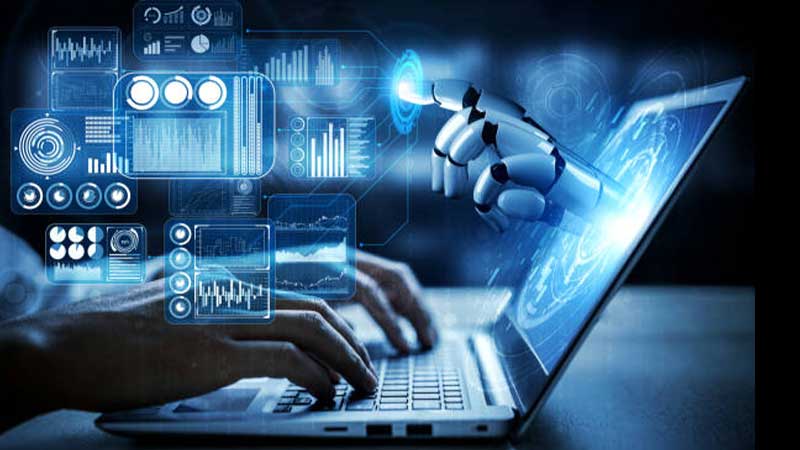 What is Artificial Intelligence?

Artificial Intelligence is a kind of digital technology that aims to imitate the workings of the human brain. This means an application of human-like intellect by machines to make logical decisions for problem-solving and learning.

Scientists and innovators have been able to find much success in replicating the brain’s cognitive ability of learning or reasoning with information. Machine learning, a subset of Artificial Intelligence deals with this exact scenario. It teaches machines to learn from a set of data and adapt to it without the need for any human assistance. Applications of machine learning are commonly found in the sentence, image, and text recognition of various kinds. However, Artificial Intelligence has still been unable to mirror the human ability to make value judgments. We don’t just do things out of pure logic or rationality, but there are certain moral judgments that we also need to make. For example, if I were to be in an AI-driven car, the AI cannot decide if it will save its driver or the pedestrians in case of an oncoming collision. The machine does not have the subjective opinion to decide one life over the other as the value of human life cannot be reduced down to code and numbers.

There are several controversies regarding the future of Artificial Intelligence. Many fear that one day Artificial Intelligence will develop too far to the point that it sees no value in human life and decides to end it. Surely, this doomsday perspective is a bit far-fetched but the possibility of AI surpassing humans still remains plausible. Other fears include data security and the idea of rights and responsibilities for the actions of an AI. Many fear that with the rise of Artificial Intelligence there will be a downfall in the demand for human labor, thus driving people out of their jobs through automation. The scientific community at large is working together to address these concerns and ensure that they do not become problems in the future.

Artificial Intelligence is the Future:

Artificial Intelligence as a subject of study has slowly become a serious consideration for many scholars and students. There are certain reasons behind this rise. Firstly, the pure curiosity and marvel of creating something akin to the human brain is a fascinating proposition for many young pioneers who want to apply this knowledge to various tasks. Secondly, it also makes a lot of sense to opt into it from a career perspective. Artificial Intelligence Engineers can add a lot of value to any business, which is why many tech firms, as well as businesses, are looking to hire them for handsome salaries. These engineers can research AI and adapt AI systems to suit business needs. This, Artificial Intelligence is a very lucrative study path.

Artificial Intelligence courses in bangalore have eligibility criteria that are defined by the Karnataka State Board. First of all, if you want to learn Artificial Intelligence in college you can apply to famous Institutions such as NMIMS, CMR University, or GITAM. You can also take a certificate course from various independent coaching centers. To be eligible, you need to score at least 45% aggregate marks in your 12th Standard exams in aggregate, as well as in Physics and Mathematics, along with Chemistry, Biotechnology, Biology, Electronics, and Computer Science.

With a low barrier to entry, Artificial Intelligence courses are available and accessible for many people, with great prospects for the future!