Top three goalkeepers in the Premier League 2021/22 so far 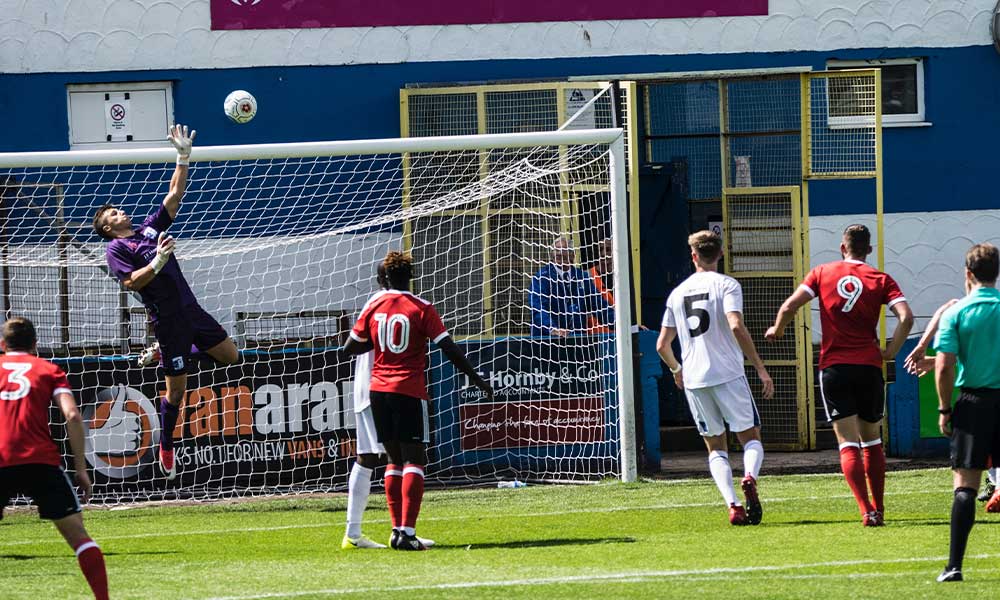 The Premier League is in full stride now, with Chelsea dominating the top of the table. Defenders of the title Manchester City follow in close pursuit, eager to win some silverware once again, while West Ham land just above Liverpool surprisingly. West Ham’s form has been excellent lately given their recent match against the Reds, where they walked away proudly with 3 points.

They took the lead with their first attack as Fornals’ corner met the back of the net after slightly skimming off of Liverpool’s goalkeeper’s glove. Although Jurgen Klopp argued this was a clear foul on Alisson for the goal, West Ham were fortunate enough not to receive one. The goal went down as an own goal, which must have stung for Liverpool.

A goalkeeper’s position in any football team is getting more crucial than it used to. They are required to be the extra player and play on both the offense and defense. Many seem to take goalkeepers for granted and understate their role but fail to realize stopping a goal is just as significant as scoring one. Let’s have a look at the current top-performing goalkeepers for this Premier League season so far.

Also Read: Esports and Gaming: 6 Things you Need to Know

It comes as no surprise that the top team of the season also hosts the best-performing goalkeeper so far. Mendy is easily the best goalkeeper in the Premier League currently and his Champions League record speaks for itself. Mendy was crucial in the Blues Champions League success last season and has only conceded 34 goals in 58 matches played. The Senegal international has also kept 34 clean sheets in the same period. As for the Premier League, Mendy has the highest save percentage this season — saves 90% of the shots he faces.

With such an insane record for a goalkeeper, one would expect to see Mendy’s name on the 30-player shortlist for the Ballon d’Or. Unfortunately, his name was not on the Ballon d’Or list, and many believe he has been snubbed.

The current holder of the Golden Glove, Ederson, is one of our recurring favorites on the top goalkeeper list. Nineteen clean sheets last season were more than enough for Ederson to win the prestigious Premier League Golden Glove award for the second time, and it is clear he plays a significant role in the Citizen’s continuous success. Making an appearance in Sportingbet’s Greatest 11 Premier League Players, Ederson, along with Edouard Mendy, Ederson has also been nominated for the Yashin Trophy.

Pep Guardiola fully appreciates his star goalkeeper with such a precision passing ability. Speaking on Ederson and his performances, Guardiola seemed very grateful.

“We cannot have a better goalkeeper than Eddie.

“He suits perfectly our way [of playing]. The impact he has on the team is massive. His composure and the way he faces the good moments and bad moments are remarkable.

“He has an incredible work ethic. He has the best goalkeeper trainer in the world in Xabier Mancisidor. He is the best one.

“He and Richard [Wright] has done an incredible job — not just with Eddie, but with Zack [Steffen], Scott [Carson], and the young guys we have. We are lucky.”

Areola joined the hammers on a season-long loan from Paris Saint-Germain in the summer. And it’s probably been one of the best decisions they’ve ever made. His fantastic start at the London Stadium displays his world-class abilities, and currently, he is definitely one of the best-performing goalkeepers this season.

According to recent reports, David Moyes is also thrilled with Areola’s start and seems to have two No.1s now along with Lukasz Fabianski.