This NBA offseason has been a wild one so far with free agency, trade requests, and constant changes to upcoming NBA picks. Following the Board of Governors meetings at the Las Vegas Summer League on Tuesday, July 12, NBA commissioner Adam Silver spoke with the media during a news conference. During that discussion, Silver spoke on things like trade requests, load management, the 82-game schedule, and age limits. When speaking on age limits, Adam Silver mentioned that he is “hopeful” that there will be a change in the age limit during the next CBA in December.

Currently, the age limit is set at 19-years old but Adam Silver is in favor of changing that to 18-years old saying that “It’s the right thing to do”. The NBA age limit was changed from 18-years old to 19-years old back in 2005 which ended the long history of high-school stars being able to enter the NBA draft. Now, many incoming players go to college and follow the “one-and-done” or most recently enter the G-League or play overseas.

In the final year of the 18-year old age limit, Andrew Bynum was drafted out of high school at 10th overall in the 2005 draft by the Lakers just 116 days short of 18-years old. When he stepped on the court for his NBA debut, he was 18-years and 6 days old. He played his final game in the NBA in the 2013-14 season.

In the 1996 draft, Jermaine O’Neal was drafted out of high school to the Trail Blazers at 17th overall. He made his NBA debut at 18-years and 53 days old making him the youngest player to get drafted and make his NBA debut at the time. O’Neal went on to play 18 seasons in the NBA and played for seven teams. He retired in the 2013-14 season.

Joining Jermaine O’Neal in the same 1996 draft, Kobe Bryant was drafted out of high school by the Charlotte Hornets as the 13th overall pick. He would be later traded to the L.A. Lakers the same day and never play a game in a Hornet uniform. When Kobe made his NBA debut, he was 18-years and 72 days old. He went on to play 20 seasons in the NBA (all with the Lakers) and is considered one of the greatest to ever play with five championships. He sadly passed away in 2020.

Considered one of the NBA’s biggest draft busts of all time, Darko Milicic was drafted out of Serbia as the 2nd overall pick in the 2003 draft by the Detroit Pistons. One reason he is considered a bust is due to the players that were drafted behind him like Carmelo Anthony, Chris Bosh, and Dwyane Wade. When drafted he became the fourth youngest player and youngest foreign player ever to play in the NBA. He retired in the 2012-13 season after 10 seasons.

Career stats: 6.0 ppg, 4.2 rpg, 1.3 apg in 468 games (10 seasons)
This is just a short list of the many players who entered out of high school but these are some of the most recent and most significant drafted. When looking at NBA picks today, just remember that the NBA could soon see players coming in straight out of high school again, some may end up on this list. 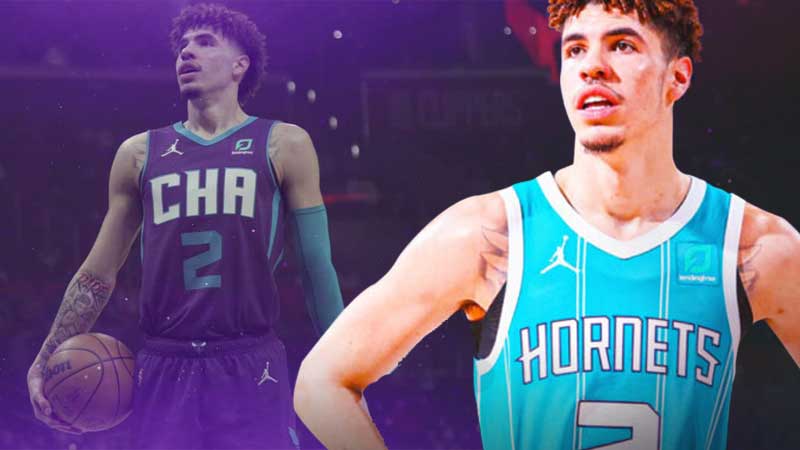 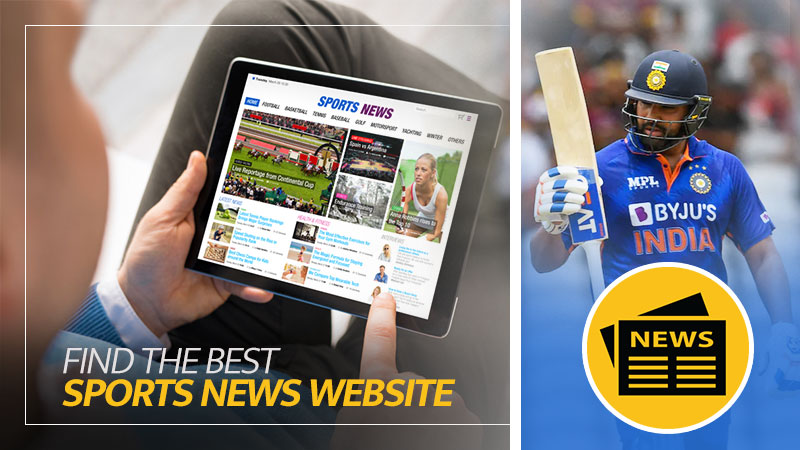 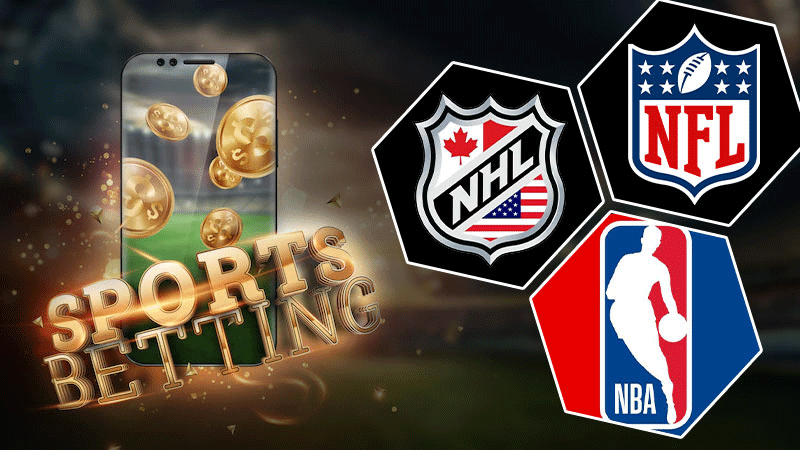 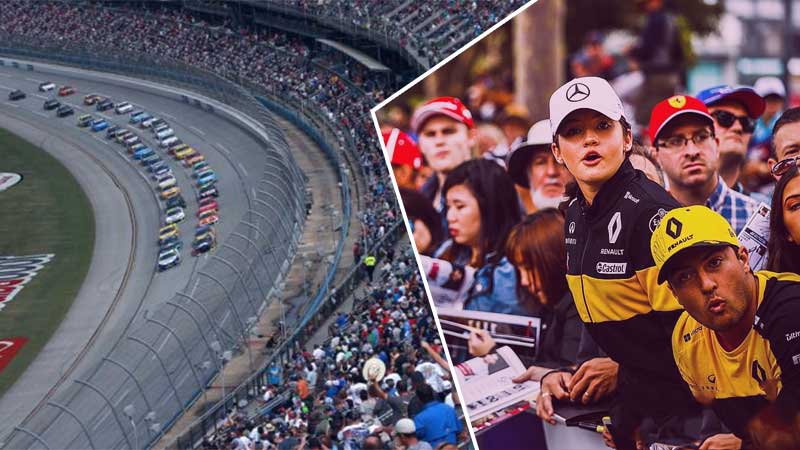 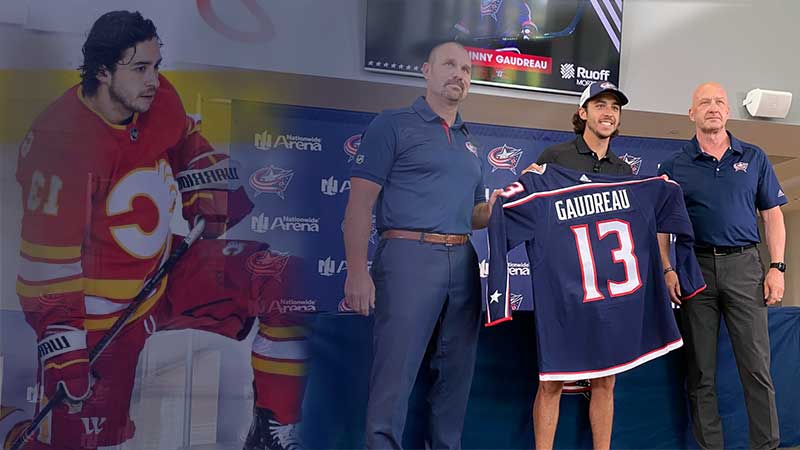 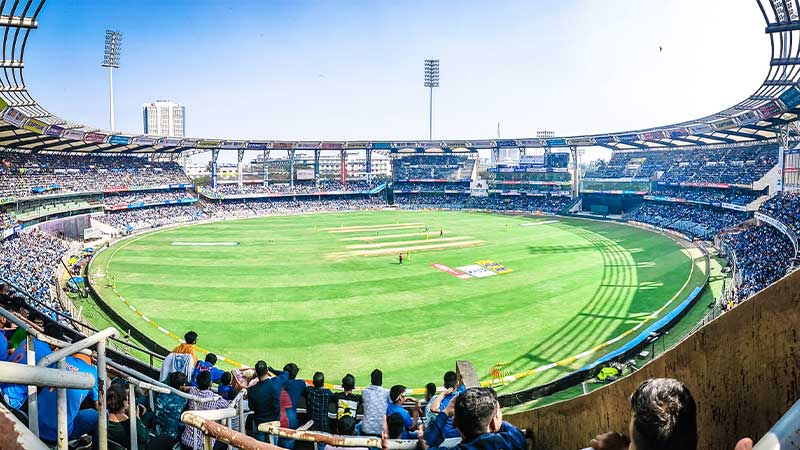 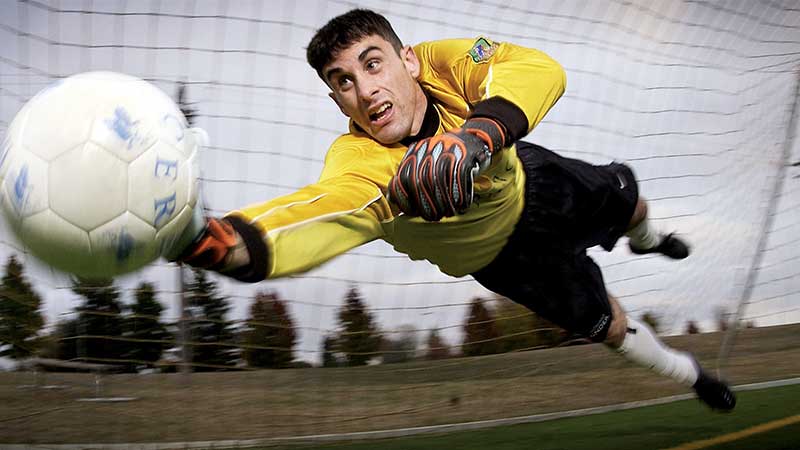