What to Know About Magic Mushrooms

As one of the most popular psychedelic substances worldwide, you’ve probably heard of magic mushrooms. But what exactly are they?

This article will guide you through everything you need to know about magic mushrooms, including what to expect from a mushroom trip, safety guidance, and how to grow your own.

What are Magic Mushrooms?

Magic mushrooms, also known as “shrooms,” are mushroom species containing the psychoactive chemical psilocybin and psilocin. The most well-known of these species are:

By acting on serotonin receptors in the brain, psilocybin and psilocin can have powerful hallucinogenic effects.

Magic truffles also contain psilocybin and psilocin and also have potent psychedelic effects. However, whereas mushrooms refer to fungal fruiting bodies on top of the ground, truffles refer to the mass of fungal mycelium underground.

Magic mushrooms were popularised in the West around the late 1950s after mycologist Gordon Wasson took mushrooms with the healer Maria Sabina in Oaxaca, Mexico. Sandoz Laboratories, the birthplace of LSD, then manufactured psilocybin for the first time in 1959.

Although the history of mushrooms in modern Western society is relatively short, their spiritual and ceremonial use appears in artifacts across the globe throughout history, possibly dating back to the Ancient Egyptians!

What to Expect from a Mushroom Trip

Mushrooms are psychedelics, meaning they alter the user’s ordinary state of consciousness.

One of the most common effects of classical psychedelics (mushrooms, LSD, and DMT) is visual hallucinations, whereby the user’s normal visual perception is changed.

In low doses, these visual changes include seeing a subtle layer of geometric patterning over the normal visual field and increased details and brightness of colors. At higher doses, the user’s entire visual field may be overtaken by geometric, kaleidoscopic patterns, and they may see people, objects, or entities that aren’t there in the physical space.

Other common mental effects from mushrooms include:

The physical effects of mushrooms tend to be less noticeable than the mental effects, and sometimes the two can overlap. For example, some users report feeling increased drowsiness and sensitivity to touch.

The effects of mushrooms will depend on many different variables, such as the mushroom species and dose. The magic mushroom experience is also strongly influenced by the set and setting (mental state and physical environment) and so can differ vastly from person to person and trip to trip.

You can learn more about set and setting in our guide to set-and-setting article here.

Side Effects and Safety

Although magic mushrooms themselves are relatively safe (so long as the correct species has been identified), they can sometimes have unwanted physical effects, which can include:

The likelihood of delusions and paranoia following magic mushrooms is more likely if you have a pre-existing or family history of psychosis. As such, in clinical and retreat settings people with psychotic disorders are usually warned against their use.

Luckily, it’s possible to come out of a psychedelic crisis and transform the experience into a positive one. However, sometimes untended psychedelic crises can leave people feeling traumatized for weeks to months following their trip.

Following a challenging mushroom trip, psychedelic integration can be a helpful way to help better understand the trip and reduce the risk of traumatization.

There are certain poisonous mushrooms that look similar to magic mushrooms and can be fatal if consumed.

Therefore, if you’re planning on foraging for your magic mushrooms, make sure you go with somebody with lots of experience and who knows precisely the right mushrooms to pick.

Although the risk of overdose from magic mushrooms is extremely rare, five grams of dried mushrooms tend to be the upper limit for dosing.

Low doses of mushrooms, around a half to one gram, are often much less visual and more associated with gentle body sensations and euphoria. Visual hallucinations and other perceptual changes are much more apparent at medium doses, of around two to four grams. Higher doses, around four to five grams, are most associated with spiritual experiences and ego-death.

What are the Benefits of Magic Mushrooms?

In the past decade, researchers have become increasingly interested in using psilocybin to help treat people with mental health conditions.

Several clinical trials have found that psilocybin, in conjunction with talking therapy, can lead to rapidly-onset and long-lasting improvements in people with:

Psilocybin can also help increase neuroplasticity, the ability for the nerve cells in the brain to grow and form new connections. This effect means psilocybin could be helpful for learning, memory, and recovery from brain damage.

Also, Read to Know: What are the Common Triggers for PTSD?

In the United States, psilocybin is a Schedule 1 substance, meaning it’s illegal to possess, grow, sell or purchase magic mushrooms on a federal level. However, since 2019, beginning with Denver, Colorado, certain areas have decriminalized magic mushrooms, meaning someone can legally cultivate and possess them for personal use.

As well as Denver, other places in the US where magic mushrooms are decriminalized include Santa Cruz and Oakland, California; Washington DC; Somerville and Cambridge, Massachusetts; Seattle, Washington; and Arbor, Michigan.

In Mexico, magic mushrooms are legal to use for religious purposes. Although the laws are slightly unclear in Costa Rica and Jamacia, mushrooms appear to be legal, and you can find numerous magic mushroom retreats in both countries.

In Europe, mushrooms are decriminalized in Spain, the Czech and Portugal, and Austria, and in Amsterdam, although magic mushrooms aren’t legal, psilocybin-containing magic truffles are.

Growing Your Own Magic Mushrooms

Although it’s possible to find mushrooms in the wild, native magic mushrooms are limited to certain geographical regions and times of the year. As such, we recommend growing your own magic mushrooms as this is a much more consistent way to obtain them and doesn’t have the same risk of accidentally ingesting the wrong species

The easiest way to grow mushrooms at home is by purchasing a grow kit that just requires you to add water. You can also buy spores and make your own grow kit, which you can find out how to do in our How to Grow Magic Mushrooms article here.

If you’re planning on growing magic mushrooms, be sure to research the rules and regulations of your area around psilocybin and magic mushrooms first.

What to Know About Magic Mushroom: A Summary

Magic mushrooms contain the consciousness-altering compound psilocybin, making them a popular substance among psychedelic explorers and within spiritual settings. There has been increasing evidence for the clinical potential of psilocybin to treat mental health, and in recent years, more places have begun decriminalizing its use.

However, although magic mushrooms can positively affect people, they’re not always suitable for everyone. In which case, if you’re interested in trying magic mushrooms in an area where personal use is legal, be sure to do your research first. 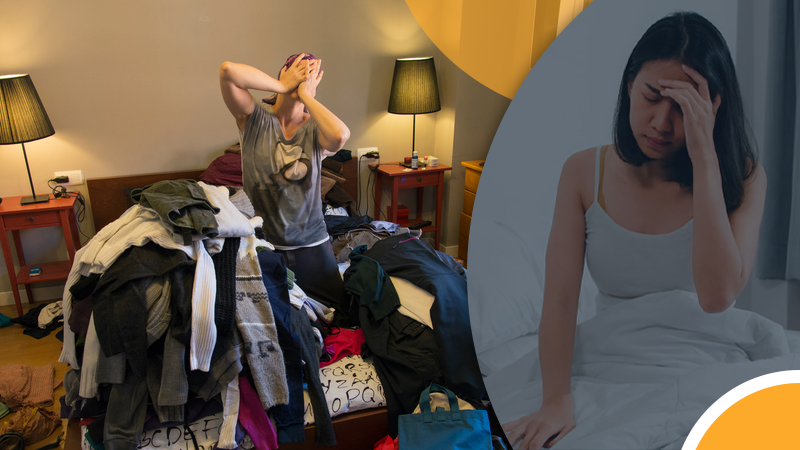 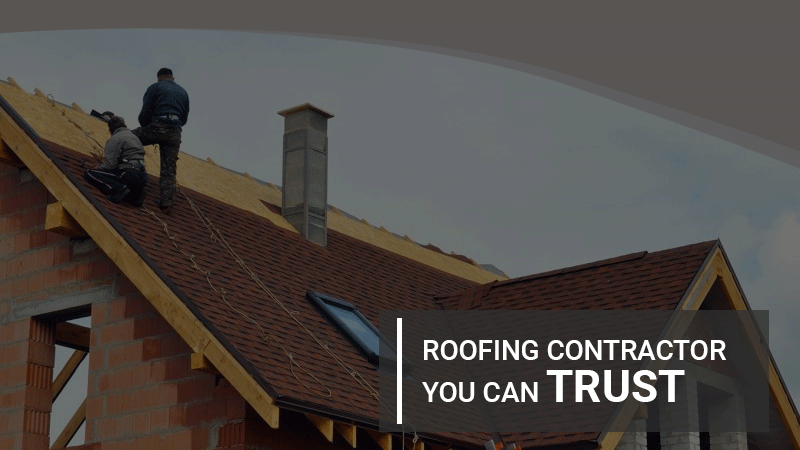 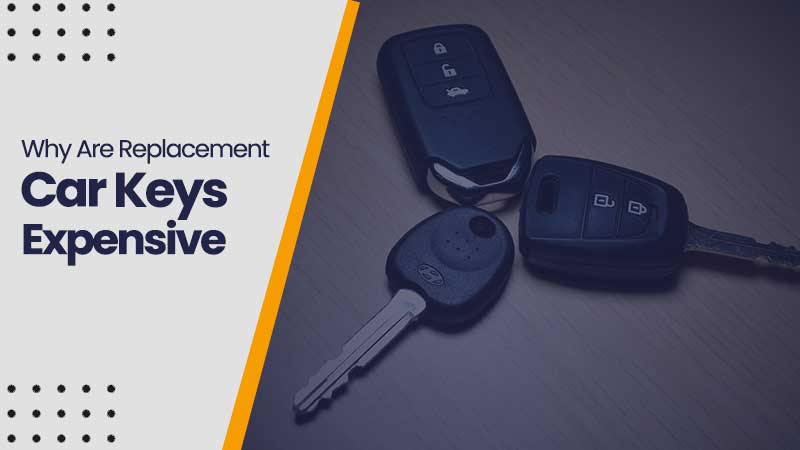 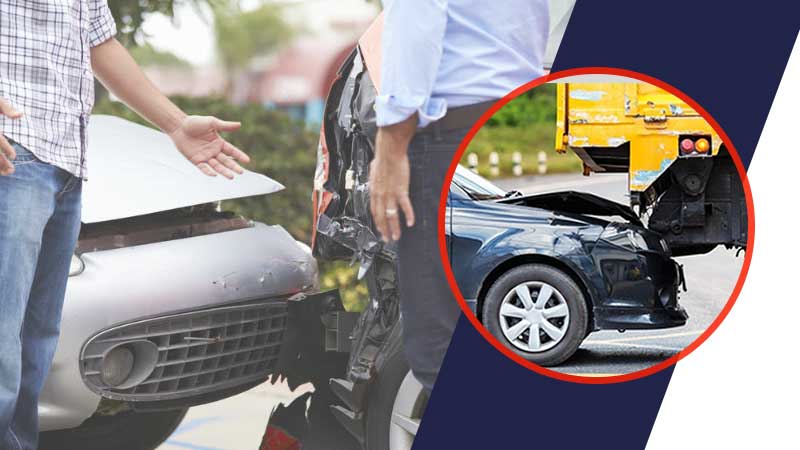 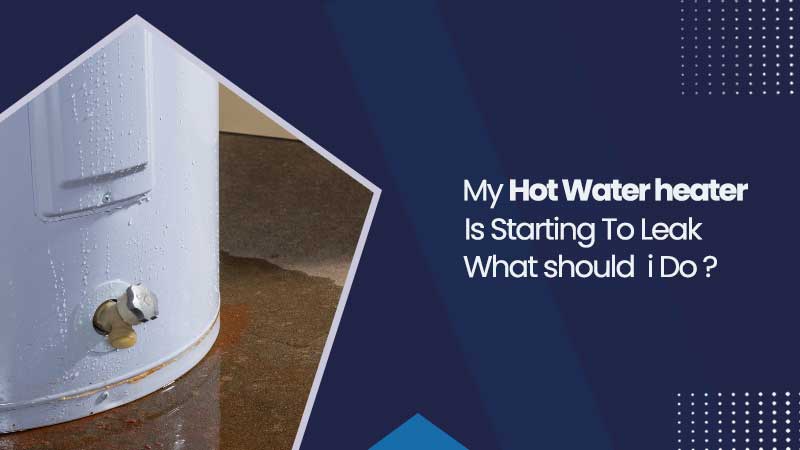 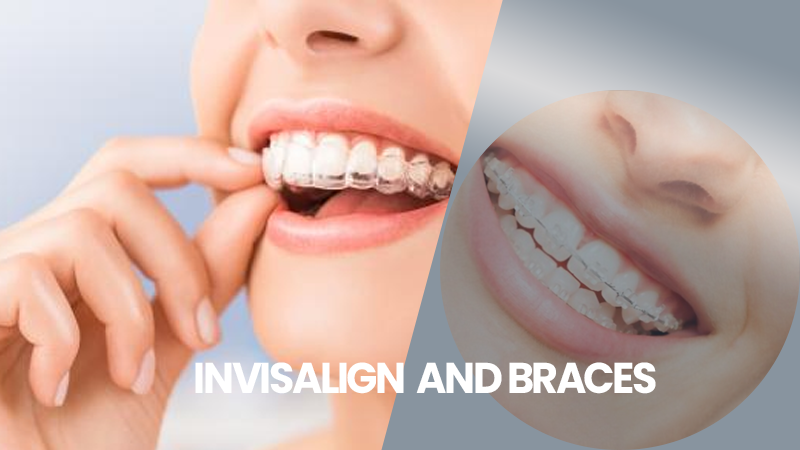 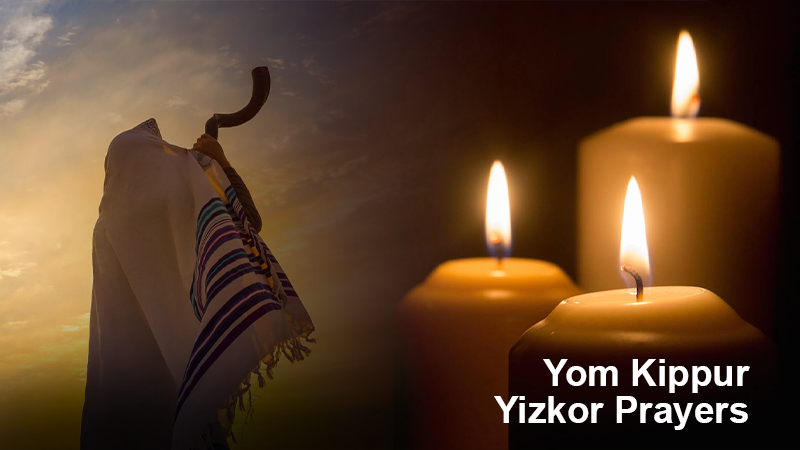 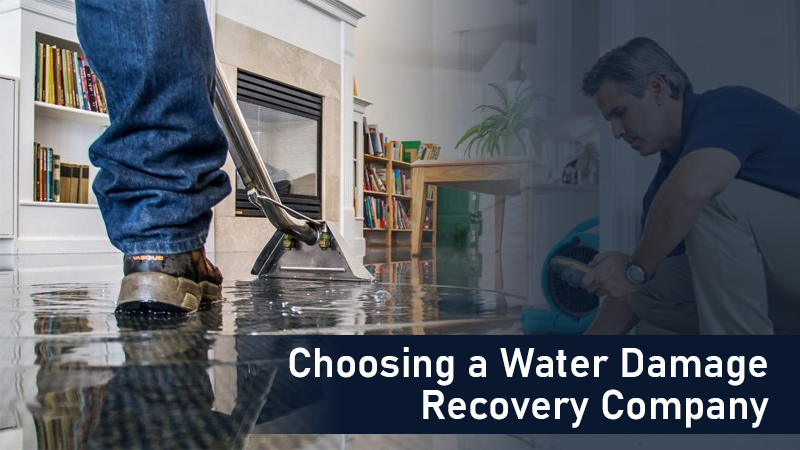 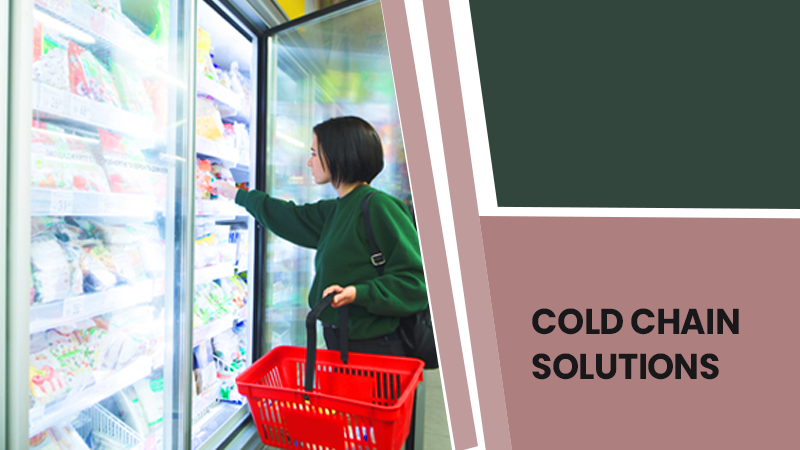