One Month to the Breeders Cup: Who Leads the Odds?

The Breeders’ Cup takes place in Del Mar in just under a month, as the best horses from around the world descend onto California with their eyes set on some of the biggest prizes in racing.

Betting markets have been open throughout much of the year, with the odds constantly changing depending on results. But, which horses are currently at the top of the betting just a month before the start of the meet?

The Breeders’ Cup Classic is certainly the market that all gamblers would have been watching most intensely throughout the season, as they look to get the best value on their selection.

Medina Spirit and Essential Quality feature heavily at the top of the betting, but it’s Knicks Go that currently heads the betting after winning the Pegasus World Cup, Whitney Stakes, and Lukas Classic Stakes so far this season.

Check out the 2021 Breeders’ Cup Odds by TwinSpires.com for the Classic here.

Some of the biggest horses from Europe will be heading to Del Mar to compete in the Breeders’ Cup Turf, with St Leger winner Hurricane Lane, Epsom Derby winner Adayar and Dubai Sheema victor Mishriff all in contention.

However, it is the defending champion that heads the betting, as Tarnawa is the current favorite. The Dermot Weld horse is yet to win this season but was second in two of the most engrossing contests in the forms of the Irish Champion Stakes and Arc.

The best fillies and mares will be on show in the Breeders’ Cup Distaff, as a very talented field looks set to go to post. There is still confusion in this market, as the race that will be targeted Malathaat, Swiss Skydiver, and Clairiere are yet to be decided.

Therefore, it is the in-from Letruska that heads the betting after a very impressive 2021 campaign. She is five from six this season, with her only defeat coming when second in the G2 Azeri Stakes. She has won four straight races since then, included Grade 1s in the forms of the Apple Blossom, Ogden Phipps, and Personal Ensign.

Value can certainly be found further down the market in this race, with Master of the Seas at 20/1 and Smooth Like Strait at 16/1.

Though, it is the very impressive Palace Pier that heads the betting, as the horse considered by many to be the best in Europe looks to round off his four-year-old season with a Breeders’ Cup success.

His season to this point has been a perfect one, with four wins from four. He has already won the G2 Bet365 Mile, as well as the Group 1 Lockinge and Queen Anne Stakes. Palace Pier also holds a victory over the horse second in the market, as he beat Poetic Flare in France in August.

Bookmakers aren’t looking to give too much away when it comes to the Breeders’ Cup Sprint, as there are currently seven horses under 10/1.

No horse has really taken this division by storm this season, which means value can be found on horses, such as Kimari, Starman, and Campanelle, who have all shown glimpses of excellent form.

Still, it is Golden Pal that currently heads the betting at this stage. The three-year-old is trained by Wesley Ward and has won three from six in his career, and one from two this season.

He didn’t take to the ground in the United Kingdom on his last appearance, as he finished seventh in the Nunthorpe. However, his victory in the Quick Call Stakes at Saratoga was a dazzling performance back in July. 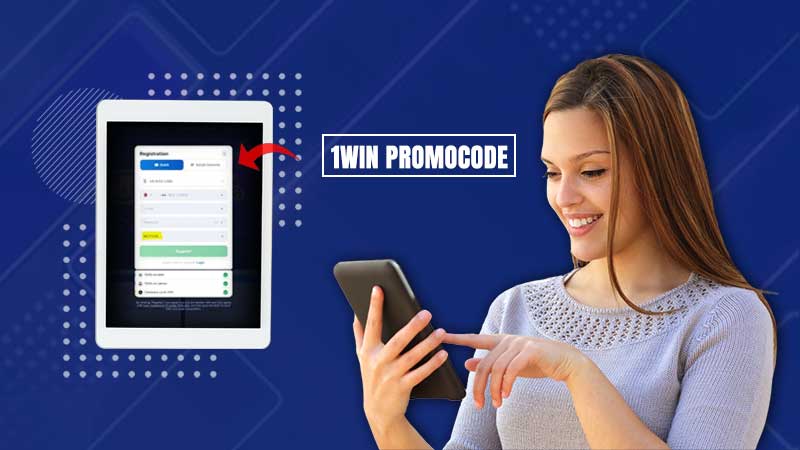 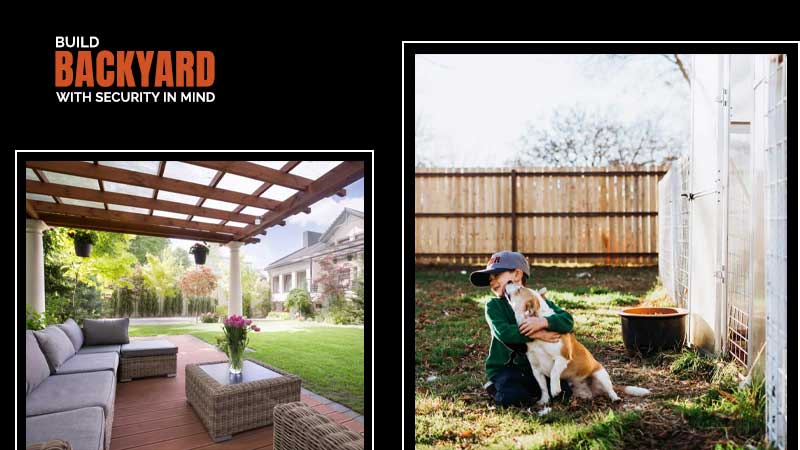 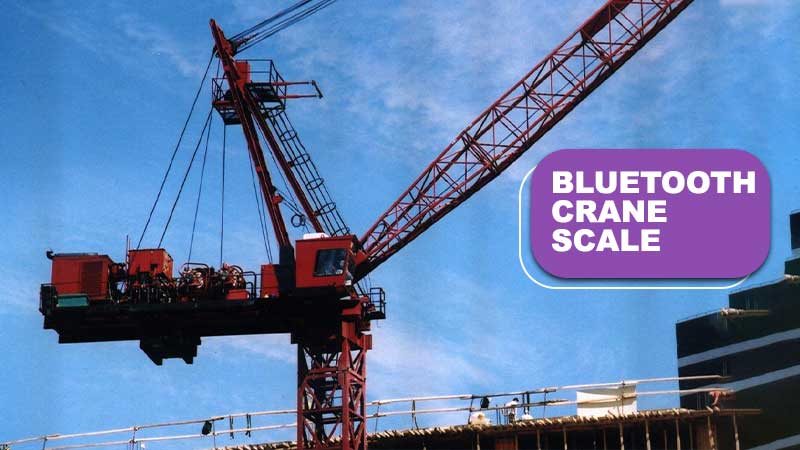 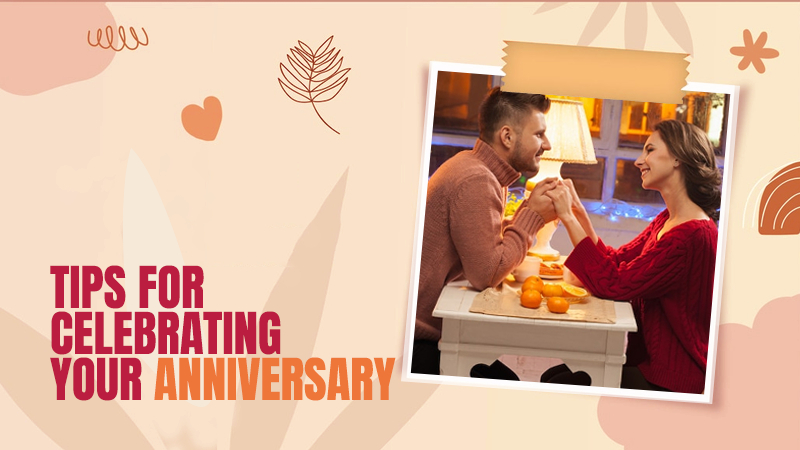 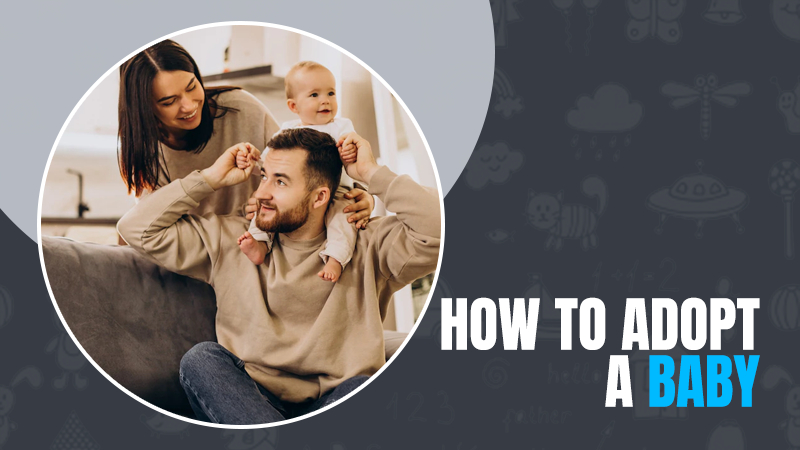 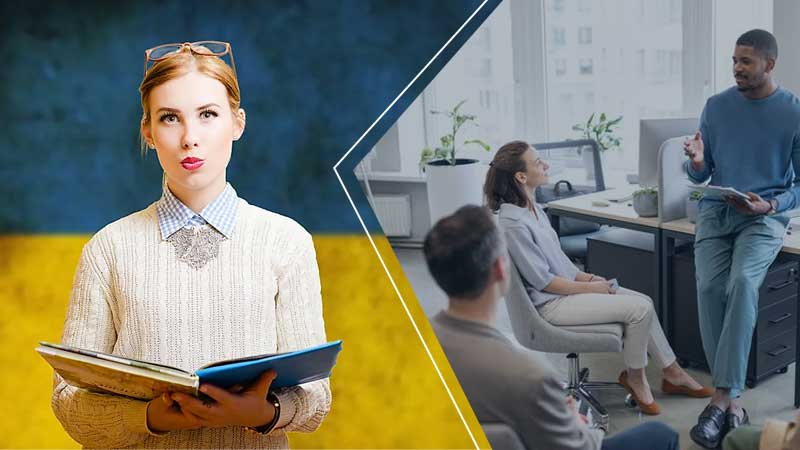