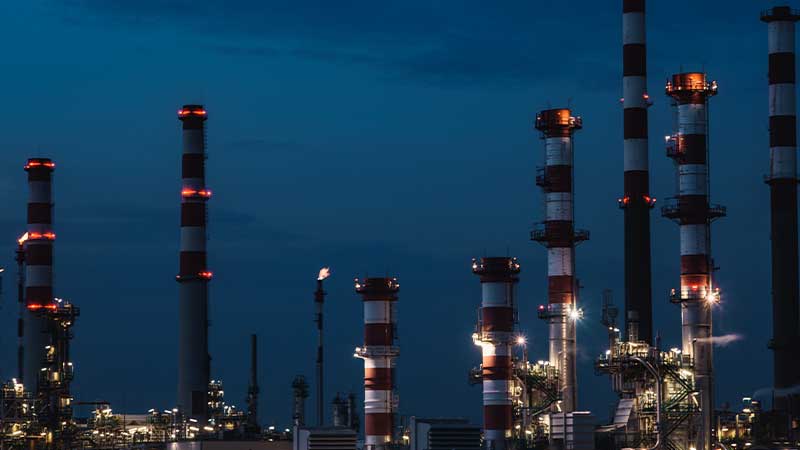 X-ray diffraction is a highly trusted technique that is used in a range of industries. This technique works to determine the structure of some materials. X-ray diffraction works by using x-rays that measure the angles and intensities of the x-rays. As soon as the x-rays have bounced off the material that’s being analyzed, readings can be taken.

x-rays work to produce a diffraction pattern thanks to their wavelength. Crystals which are found in a wide range of materials, such as medications contain atoms. The atoms scatter the x-rays through the x-ray’s interaction with the electrons that are present in the atoms. This is known as “elastic scattering”. The electrons are known to be the scatterer and they help to produce some spherical waves. The waves that are produced work to cancel the other waves out, this is thanks to destructive interference.

While the waves cancel out other waves, they add what is known as “constructive”. When x-rays are sent to material, they bounce off it and create reflections. Patterns that are created by X-Ray Diffraction come from electromagnetic waves. These waves have an effect on the scatterers.

The Benefits of X-ray Diffraction

X-ray diffraction is a non-destructive technique that has been proven to be very useful in many industries. This method can help scientists to identify crystalline orientation as well as phases. It can also determine:

If this was not enough, x-ray diffraction is also capable of measuring the thickness of multiple layers and thin films. Additionally, this method can work to determine a material’s atomic arrangement.

How X-ray Diffraction is Used

X-ray diffraction is used in the pharmaceutical world. This method can help scientists to discover what some medication is made out of. It can give a lot of answers, even though the pill or tablet can be quite small. In addition to this, the fact that x-ray diffraction is a non-destructive technique makes it easy to use.

As you can see, x-ray diffraction helps scientists to determine many different things. If they come across a material that has an unclear composition, x-ray diffraction can provide some much-needed answers. It’s no wonder, then, that this method is used in a range of industries all over the globe.

Chances are, if you spend time in a laboratory, you’re likely to come across an x-ray diffraction machine. The machine may not look particularly fragile, but it can help scientists to understand what some materials are comprised of.