Otrium: Though OFF Season but ON Demand Fashion Platform 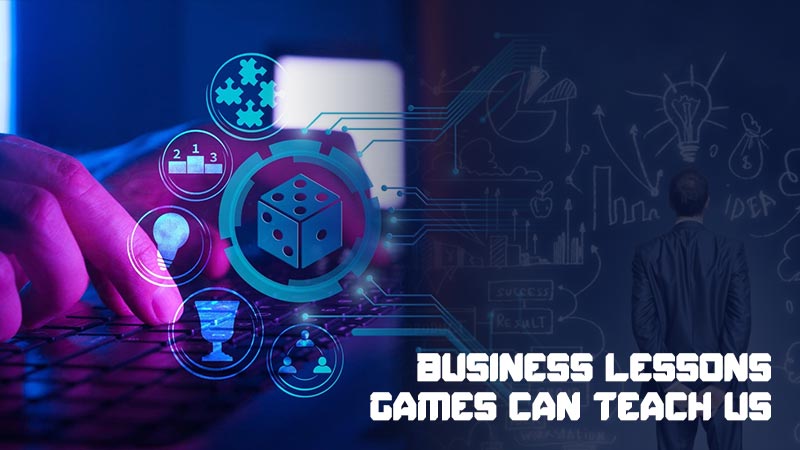 Have you ever thought, what happens to the plethora of clothes, shoes & items that run out of trend? Those apparel might end up landing in a landfill and thus have no ownership of their own. A piece of cloth is an idea that is brought to life through multiple efforts and endeavors and at last, its life is all based on trend and season.

Bringing this thought to a halt, and empowering brands with the idea to rehabilitate their products, Otrium made its presence in the fashion app. With the occurrence of Otrium, hope among brands and the OFF season clothes arouse.

Let’s get to know the story behind Otrium and its enlightening fashion thoughts.

Otrium was launched in the year 2015 by Max Klinjstra & Milan Daniels. The founder’s personal experience of losing customers and their interest in the OFF season clothes brought them the idea of Otrium.

This Amsterdam-based brand itself whispers its responsibility of providing a home to all those clothes and brands that have lost confidence in selling off-season.

Otrium’s founder Max and Milan themselves have gone through the feelings of unsold inventory that brought them the thought to save the old fashion from withering. They wanted to provide the same dignity to the off-season and non-trendy stuff that others have gained. It also has an Android application that has brilliant reviews and is used wisely for selling and purchasing.

After knowing their story of stranded clothes and rehabilitation, you must be keen to meet their ideas and mantras that have lightened their presence.

Otrium is not just an application but a business endeavor that gave a tag, identity, and life to a piece of clothing that was rather disregarded. Otrium’s idea of providing a second chance to the untrendy, off-season apparel and fashion item took the mass attention and gained various investments and achievements in the market.

Let’s know Otrium by visiting their ideas and mantras that uphold their aura in the fashion and clothes industry.

Otrium supports fashion but doesn’t support the idea of huge wastage of tons of clothes in the process. With the advent of trends, clothes are produced in a conjectured amount that is not promising. Numerous fashion items lose their shine with its disembarking season.

Otrium believes that clothes being untrendy and off-season, still hold the same strength to represent a person as a trendy item does. Gallons of trends sometimes lead the customer towards a path of choosing whatever that’s glittery and not comfortable. Otrium supports the trend but upholds the word “Expressive” and “Representative” while choosing attire.

With leaving seasons in clothes and fashion comes a phase where huge clothes and items though untrendy still hold the purity of strength. Strength in terms of quality and representation. Otrium stands headstrong with the idea that something that represents & comforts you is the fashion for which one should couch.

Otrium empowers the items based on quality instead of just the trend thus it’s a shoulder for all the brands that fall to make their untrendy stuff speak.

You must have heard about the application of AI in medical lines, government Covid applications, and the business world. Similarly, Otrium brought AI and fashion together where useful data was made to withstand the needs of fashion and trends.

AI came to assist the fashion world by clearing the exact number, data, and details that were required to make the customer’s fulfillment. Wasting clothes, efforts and time are not preferable, so the use of AI came into account to fulfill the needs of both brands and customers.

Otrium doesn’t force any brand or clothing to sell any untrendy item in their way until required. By measuring and doing the right tally with huge personalization, Otrium helps the brands fulfill the required wants of customers.

Otrium is the right hand of the brands whose confidence fails in selling their old times that are worthy in terms of quality and reliability. With analytical support, Otrium provides transparent data that can resolve the issue of bulge production and wastage by its collaborating brands.

With the production of bulge clothes and items comes a whole big list of attires too. Otrium provides a home to these numerous worthy though untrendy stuff. It provides space for all those unsold items that can get back into trends and people’s shelves.

Numerous clothes sometimes lack their tags, advertising pictures, and owners. Otrium provides them with the right identity with the proper advertisement using tags and showcasing pictures to give second birth to the stranded clothing.

“Otrium is a purpose-led end-of-season fashion platform developing tech & using data for a smarter fashion industry with less waste” describes Kiara; head of consumer products at Otrium, while representing Otrium. Through its various steps and actions of connecting, calculating, and considering untrendy stuff, Otrium fulfills its dream of avoiding waste. Being a nature-friendly platform it provides the right product to its right, deserving owner.

Do you want to know what exactly is the roadmap of Otrium, to bring back the shine of a fashion product that has got a retarded growth? Well, let me take you to the immaculate process that gives Otrium’s plan an execution.

By collaborating with brands and clothing, Otrium first refreshes its store with all the clothes and fashion that need rehabilitation.

It’s important to know what exactly the market and people demand with analytical data instead of presumptions and conjecture. Otrium through its subtle move has combined technology, fashion, and personalization to provide every cloth its rightful owner.

Some clothes lose their essential identity in running between the trends, fashion, and consumers’ tastes. In the race itself, the fashion products’ identity withers and lacks their identity marks and signs.

Otrium refreshes, refurbishes, and rehabilitates every fashion item by providing it with the right name, title & catalog.

Though advertisements are a whole process where days and hours are slogged, it’s still the last and the most imperative step in marketing. Otrium took the responsibility of taking huge care of every leftover, off-season clothes, but advertisement is a crucial and challenging part of selling any goods.

Otrium advertises for the people with transparency and prioritizes the environment too whose resources are utilized for human needs.

Brands and Collaboration of Otrium

Otrium has currently housed more than 300 brands and their off-season fashion products and items. It has grown tremendously in the times of Covid-19 and managed to spread its idea of building a proper sync between technology, fashion, and personalization.

Otrium got expanded with the prominent US source and has expanded its shadow in countries in the Netherlands, US, UK, and 20 markets across Europe.

Some of the popular brands with which Otrium has collaborated are

To know a business, their growth numbers help as the compass to gauge them closely. Let’s unravel the growth numbers of the investment and growth of the company Otrium through the data below.

Otrium’s idea of sustainable clothing and fashion deserves a standing ovation as it took care of brands, people, and nature, all at the same time. Ideas to make the best use of technology without wasting and harming nature, Otrium has peacefully announced that nature and fashion both matter.

5 Best Kurtis to Wear for Wedding 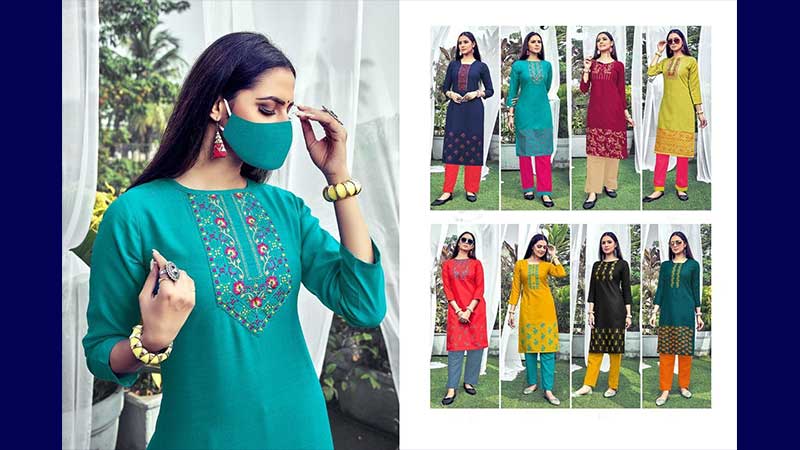