Is It Helpful for Children to Have a Standing Desk?

Similar to a gamer who gets stuck on a gaming chair for the day, Students spend the entire day in their classrooms and then return after school to do their assignments. They have dinner together and then spend the evening watching TV on the couch. In today’s digital world, children interacting outside in the evenings or on weekends are becoming increasingly rare. Slouched, seated posture is induced by gaming consoles, smartphones, and computers, with one’s attention locked on screens.

The Advantages of Standing Desks for Children

Whether useful or negative, early habits are typically carried over into adulthood. Assist children in adopting healthier habits, and by the time they are adults, make standing and moving a more frequent way of life rather than excessive sitting. The benefits of sitting and standing regularly are not merely physical. When toddlers are permitted to fully stretch their bodies, their ability to comprehend improves dramatically. Several studies have looked into how fun allowing a youngster to stand at their desk maybe.

Evidence shows that kids spend significantly more time sitting at school than they do at home, meaning that changing the way classrooms are set up has a significant impact on this behavior. As part of a study, standing desks were installed in 24 classrooms. The standing kids and a control group of seated students were observed in third and fourth grade. While the BMI of children in the control group increased by 2%, the BMI of standing kids decreased by 3% throughout the same period. Female and male students, as well as students of all races, all came up with similar results.

Allowing pupils to wander around inside the confines of their standing desk (which would be simple with toddler school desks) helps them to burn energy while also improving classroom behavior and attitudes. It also keeps their focus, which would otherwise be lost if they were slumped in their chairs all day.

Physical well-being helps to promote mental health favorably. The simple change of adding standing workstations has been related to lower stress and anxiety levels as well as improved concentration. Standing also increases blood circulation, which brings mood-altering chemicals into the brain. As a result, students may feel happier and have higher self-esteem.

In the twenty-first century, advances in technology and evolving societal norms have eased our routines while also presenting serious health risks. While it affects people of all ages, children are the ones who are most affected. Child Desk are so important, early adoption of standing workstations can aid in preventing and reducing health risks. Equipping classrooms with school standing desks would not only benefit children’s health by eliminating the negative consequences of prolonged sitting, but it will also help them perform well in school and collaborate more effectively.

4 Things You Should Consider Before Heading Out… 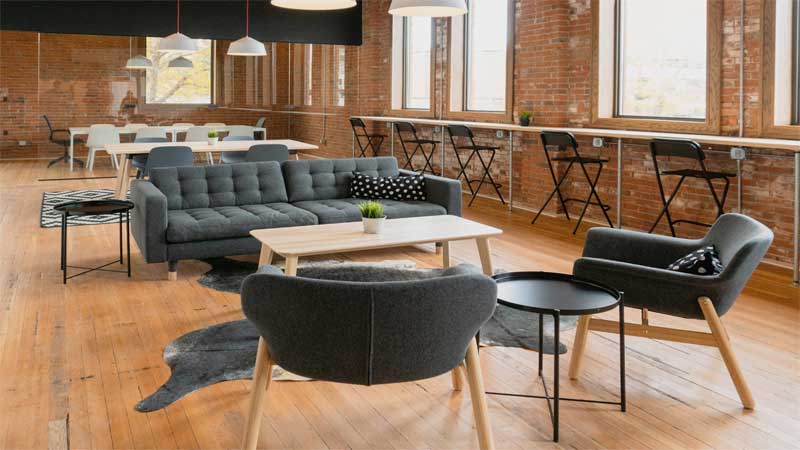